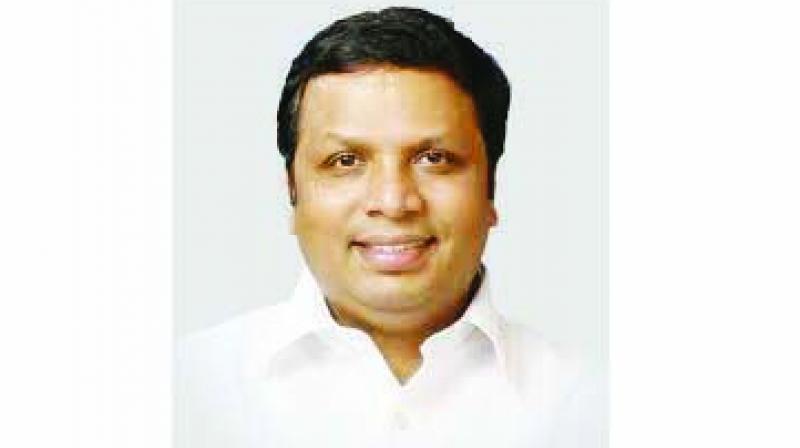 Mumbai: The Bharatiya Janata Party (BJP) on Thursday rubbished reports of 12 MLAs and a Rajya Sabha MP, mostly turncoats, planning to quit the party and join either the Nationalist Congress Party or Shiv Sena as mere ‘rumours’.

Senior BJP leader Ashish Shelar said, “These rumours have been spread deliberately by the leaders of the tri-party government. Even if there are MLAs who have come from other parties, they all have to follow party discipline. They have complete trust on the leadership in the state and Centre. Hence, we did not keep these MLAs in captivity. All the MLAs are firmly behind Devendra Fadnavis. They will take the MVA government to the task, as it is destroying the state by closing down development projects.”

He further said that the MVA leaders had given assurances to several Independent MLAs while forming the government. “Now they are upset as nothing is happening. On the contrary, they are on the verge of creating a rebellion. Keeping this in mind, the MVA leaders are trying to spread rumours,” said Mr Shelar.

Meanwhile, disillusioned OBC leaders of the party met at former minister Eknath Khadse’s residence on Thursday. These leaders claim there is an effort being made to destroy the OBC leadership in the party.

“We will hold one more meeting within a fortnight to decide the future course of action,” said former MLA Prakash Shendge, who quit the BJP in 2014 after being denied the Assembly ticket.

Nationalist Congress Party  leader and its chief spokesperson Nawab Malik said that some NCP leaders, who joined the BJP ahead of the Maharashtra Assembly polls, have met party chief Sharad Pawar over their possible return to the fold, but no decision has been made on it yet. Mr Malik, however, did not name any leader who is willing to return to the NCP after defecting to the BJP.

“Some of the leaders who had switched allegiance to the BJP ahead of the election met Pawar Saheb (to discuss their possible return to the party). "But no decision has been taken yet,” Mr Malik said.

Among the key NCP leaders who had jumped the ship ahead of the election included Ganesh Naik, MLA Shivendrasinh Bhosale and Vaibhav Pichad, among others.