Indrani Mukerjea to be quizzed for money fraud

On November 23, the court granted permission to the ED to interrogate Indrani for two days i.e. November 24 and December 6. 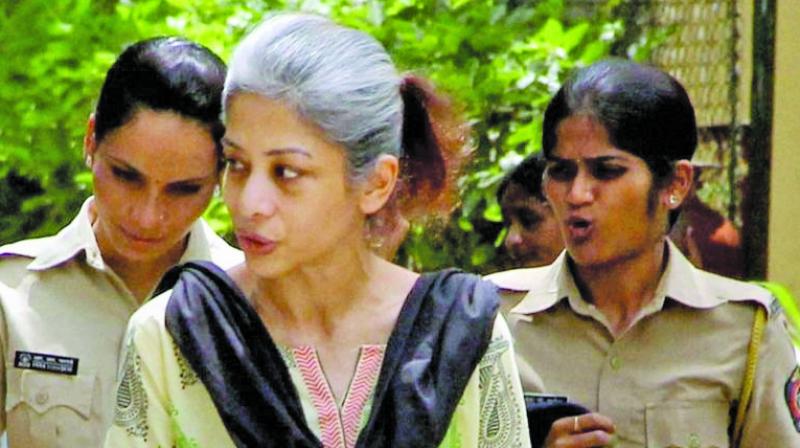 Mumbai: After the Enforcement Directorate (ED), the special court on Tuesday granted permission to the CBI to interrogate Indrani Mukerjea, in her capacity as former owner of INX Media, for four days in judicial custody. The CBI had sought permission to interrogate Indrani in connection with a money laundering case allegedly involving former finance minister P. Chidambaram’s son, Karti.

A CBI officer on condition of anonymity said, “The court has granted us permission to interrogate Indrani, currently lodged in Byculla jail.”

The ED had registered a case against Indrani, her husband Peter Mukerjea, and other accused for alleged money laundering based on a FIR registered by the CBI.

Earlier in May, a FIR was lodged against Karti Chidambaram, Indrani and Peter, unknown officers of the Foreign Investment Promotion Board (FIPB) unit of the Ministry of Finance, and others for alleged financial misappropriation in FIPB clearance to Peter and Indrani’s company INX Media in 2008. The complaint included charges of criminal conspiracy, cheating and criminal misconduct among others.