The civic agency has also deployed a team of doctors and arranged for ambulances around Chaitya Bhoomi, his Dadar-based memorial. 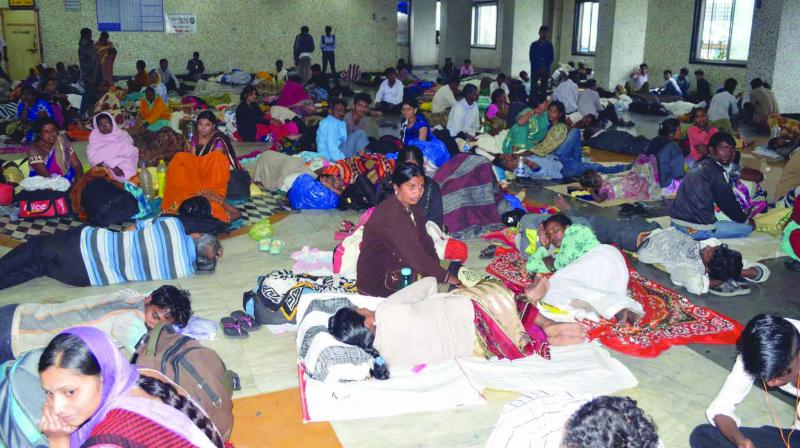 Mumbai: In light of Cyclone Ockhi, the Brihanmumbai Municipal Corporation (BMC), as a precautionary measure, has arranged for accommodations at municipal schools for the lakhs of pilgrims arriving in the city to pay respects to Dr Babasaheb Ambedkar, the architect of the Indian Constitution, on his 71st death anniversary on Wednesday.

The civic agency has also deployed a team of doctors and arranged for ambulances around Chaitya Bhoomi, his Dadar-based memorial.

BMC official S.S. Surve said, “Like every year, we have deployed 80 doctors and 15 ambulances, and several fire engines have been kept close at hand. Over 10 control rooms have been set up and the entire memorial is
under round-the-clock CCTV surveillance. Announcements have been made continuously in case any lost items are reported,” he said.

More than 100 people will stay in schools at Dadar and Shivaji Park. This year, the BMC has made some systematic arrangements at the park and adjoining areas.

The BMC has set up over 100 stalls including heath posts, ‘May I help you’ stalls and also constructed some 200 mobile toilets for the acolytes. 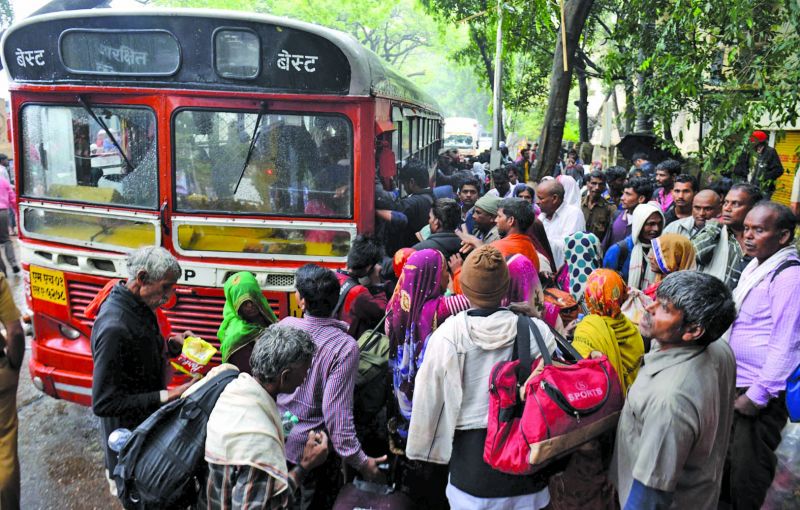 BEST buses arranged for them to reach the school from Dadar station.

Apart from hundreds of policemen, more than 1,000 volunteers have been deployed around the Shivaji Park Chowpatty. The Mumbai Police also claims to be geared up to manage the masses and the flow of traffic in the area. Hundreds of thousands of people arrived at Chaitya Bhoomi on Monday and stayed overnight in the BMC-run school at Bhavabi Shankar Road and Chabildas School.

An Ambedkar follower, Asha Sulochrao Raut, who hails from Indora, Nagpur, said, “Fifty people from our village including my family had set out for Mumbai not knowing about the rain situation. We have been put up in the school and things are going well.”