The state-run port alre-ady has a liquid cargo terminal in addition to the four container terminals off the city's east coast. 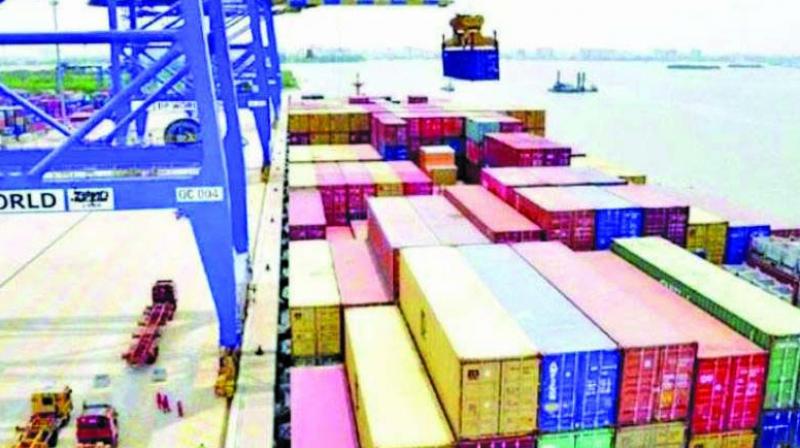 File image of the JNPT port in Navi Mumbai.

The state-run port already has a liquid cargo terminal in addition to the four container terminals off the city's east coast.

Acting chairman Neeraj Bansal said, “We ha-ve received an expression of interest from edible oil players for setting up a refinery on our land. It is a good way to ea-rn revenue by giving out our land for the same.”

Mr Bansal also said that the land will be leased out on a long-term basis and will also be beneficial for the port, as it will give it captive cargo.

The raw material for the refinery will be imported from abroad and a considerable part of the finished products will be sent out through the sea, Mr Bansal said, pointing to the cargo possibilities that come along with a port.

Port sources said that a six-acre plot had already been identified for the refinery project.

Mr Bansal said that the port was also investing Rs 310 crore for extending the liquid cargo tank farm which would incre-ase its capacity to 4.5 mtpa. The port is also coming up with a tender this week to bid out large land parcels at the adjoining SEZ, he said.