The officials said that the accused had procured the narcotics from a person who hails from Himachal Pradesh. 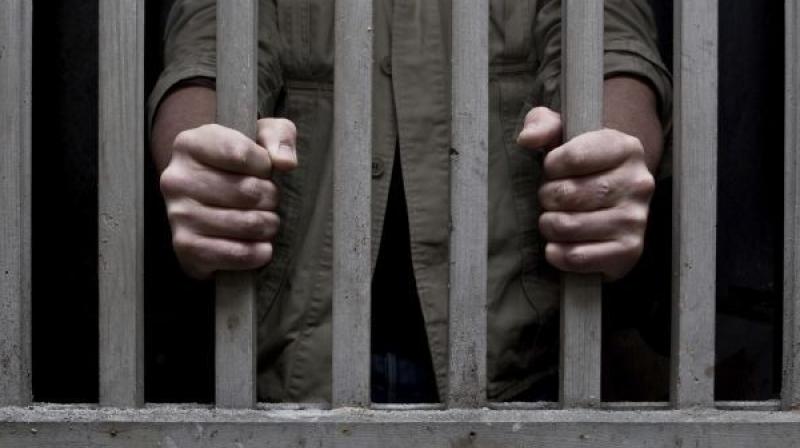 According to the NCB officials, the accused persons possessed meagre quantities of the drugs and the officials are looking for larger quantities of contraband in the case.

A team of NCB officials received a tip-off about drugs being in the possession of two suspects at Mogra village, Andheri east. The officials moved to verify the information and found that the drugs included cannabis (charas) and chemical drugs MDMA and LSD. The officials said that the accused had procured the narcotics from a person who hails from HP.

“One of the arrested persons is from Himachal Pradesh and the contraband was brought via road to Mumbai. We are questioning them to find the other accomplices who are at large. The seized contraband is suspected to be part of a large stock of drugs that allegedly made its way to Mumbai and we are looking for it,” said a NCB officer.

The NCB has so far seized 480 grams cannabis, 0.5 gram of LSD, and 0.3 gram of MDMA from the arrested duo and further investigation is underway.

“The drugs were meant for further distribution and consumption in Mumbai. We have found that the carriers were lured into trafficking in lieu of monetary remuneration,” added the NCB officer.