MMRDA yet to recover Rs 2,000 dues from defaulters

All the companies have failed to pay the premium amount against incomplete projects. 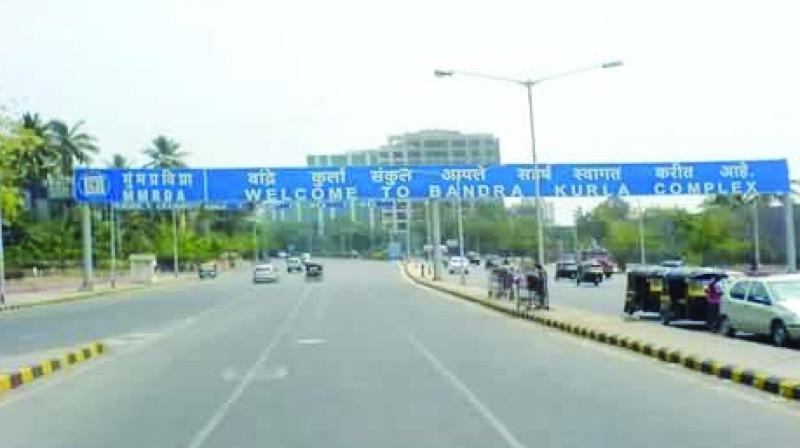 The authority had served notices to all the defaulters on September 12, 2017.

Mumbai: The Mumbai Metropolitan Region Development Authority (MMRDA) is yet to recover its outstanding money amounting to around Rs 2,000 crore from alleged defaulters including Reliance Industries Limited (RIL), Indian Newspaper Society and Oriental Bank of Commerce, according a Right to Information (RTI) reply received by activist Anil Galgali.

The authority had served notices to all the defaulters on September 12, 2017. However, the authority is yet to recover any amount. All the companies have failed to pay the premium amount against incomplete projects.

“We had given notices to all the defaulters in September, the companies have been given a 30-day time limit from the day they have received notice to clear their dues. Reliance owes between Rs 1,800-1,900 crore to the authority,” said a senior MMRDA official.

“One plot at BKC 1 where the company, RIL, was assigned a project to construct a commercial building is almost complete. While, work on its school project at BKC has not commenced yet,” said the official.

He further added, “MMRDA had allotted two plots to the company in 2007 at G-block of BKC, one for a convention centre and a corporate office.” When The Asian Age contacted RIL’s spokesperson, he said, “Since the matter is sub-judice, we cannot comment on the same.”

Reportedly, he MMRDA’s move to issue the notices came after the Public Accounts Committee (PAC) of the state legislature rapped the authority for procrastinating the recovery of such a huge amount of outstanding dues. The PAC had submitted its report to the state legislature in August this year and had directed the agency to hasten the process of recovering dues.