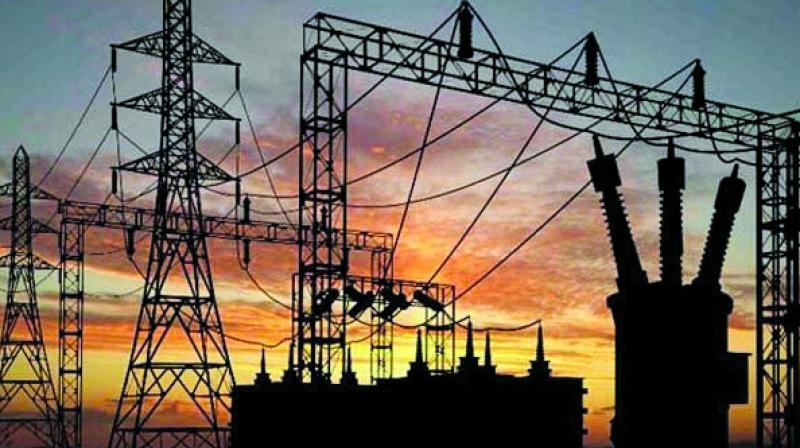 The state government has blamed it on the surge in demand due to summer.

Mumbai: Loadshedding has now reached the borders of Mumbai with Kalyan, Bhandup and Panvel facing power cuts due to the shortage of coal for power generation on Thursday.

After December 2012, this is the first instance of loadshedding in the state in city areas like Pune, Nashik and Nagpur. The state government has blamed it on the surge in demand due to the October heat and the poor availability of coal across the country.

An MSEDCL official said after 2012, the firm had to carry out load hedding in A, B, C and D category areas. These areas are bifurcated in descending order based on their distribution and collection losses. “There was a shortage of 2,000 to 3,000mw today. Even in Bhandup and Kalyan, loadshedding was conducted today. A, B, C and D areas, which include parts of Pune, Nashik and Nagpur also faced loadshedding. It is due to the coal shortage across the country,” the official added. The Bhusaval unit-1, Parli unit-3 to 5 and Bhusaval unit-5 are left with only one day’s coal stock, according to information received from the MSEDCL.

There was no power generation in MSEDCL’s Bhusaval unit-3, Khaparkheda unit-1 to 4 and Parli unit-8. Other units like the APML Tiroda, Bhusaval unit 4 and 5, Chandrapur unit 3 to 7, Chandrapur unit 8 and 9, Koradi unit 5 to 7 are facing coal shortage and hence generating power much below the actual potential.

When The Asian Age tried to contact energy minister,  Chandra-shekhar Bawankule, the call was diverted. He also did not reply to the text message till late in the evening. But principal secretary of the energy department, Arvind Singh said, “The electricity generation has been affected due to the coal availability and hence loadshedding was carried out in some areas. But the situation will normalise in a couple of days,” he said.

In a circular, MSEDCL said that, “the loadshedding will start daily in Panvel urban areas (which include Kharghar node) from October 5 onwards in two slots from 6 am to 7.30 am and in the from 1 pm to 2.30 pm.”