Consultants a must for slum redevelopment, says SRA

Developers can also rope in institutions like IIT, VJTI. 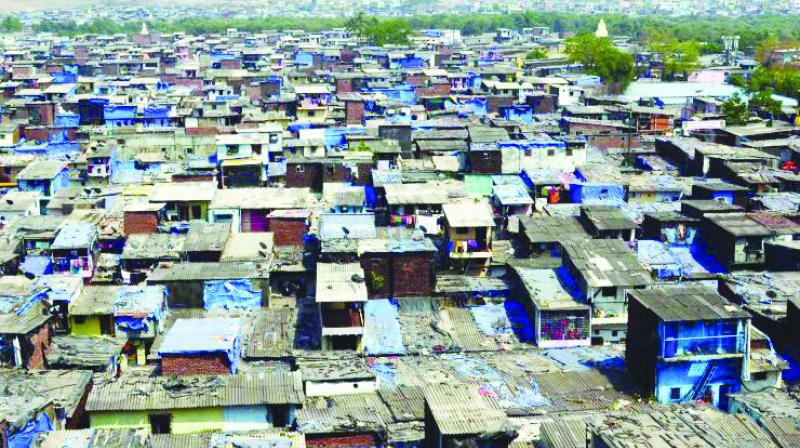 The manual has laid down three steps, which encompasses various NOCs and clearances required to get the final nod for the project.

Mumbai: In its recent circular, the Slum Rehabilitation Authority (SRA) has mandated that developers must rope in qualified consultants for technical guidance and designing aspects while redevelopment of slums in a bid to simplify the building-approval process and removing bottlenecks.

It states that the developers can also rope in educational institutions such as IIT, VJTI, SP College of Engineering as consultancy firms.

The approval of the building plans and OC will be given by SRA, under the implementation of ease of doing business. The SRA has released a manual which is to be followed by the developers.

The manual has laid down three steps, which encompasses various NOCs and clearances required to get the final nod for the project. The manual and circular are mandated by the Brihanmumbai Municipal Corporation (BMC) as well to ease the building approval process.

“The owner/developer shall appoint qualified consultants for technical guidance and design aspects of various SRA schemes. The consultant’s remark, design and completion certificated submitted by the developer shall be considered sufficient for progressing the proposal,” read the circular. The consultants must have to be empanelled with either BMC or Slum Rehabilitation Authority.

“It is a welcoming step, since the new guidelines will make the building approval process more stringent. Initially, project management consultant used to prepare the reports but in the absence of manuals and strict rules, it led to scams in redevelopment projects,” said Sulaiman Bhimani, an expert.

The circular also revealed that Brihanmumbai Muni-cipal Corporation  department help can be sought in consultancy after paying the fees.

Meanwhile, the authority has recently roped in engineers to conduct the technical audit of the ongoing rehabilitation projects and launched a mobile app.

The mobile app called as ‘AutoDCR’ will be available to grant OC digitally, as and when the required documents are uploaded.

Various departments and a mobile app have been created to speed up the process.