As per the IMD officials, during these two months this year, the city has already received 77 per cent of the average rainfall for this year. 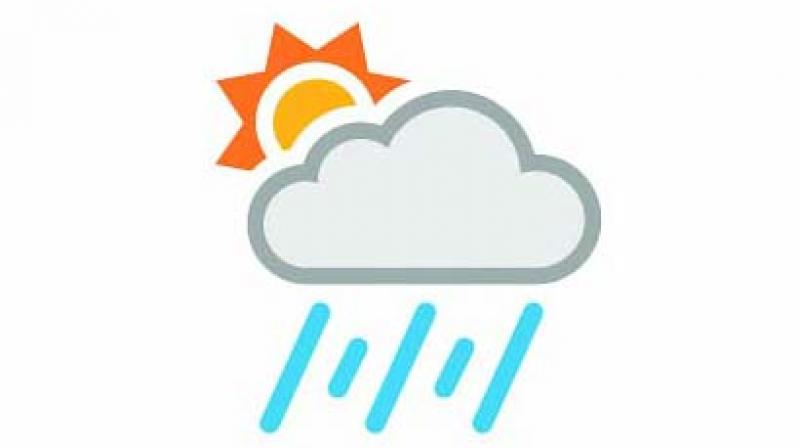 According to the Indian Meteorological Department (IMD) data, the city has recorded 38.6mm of more rainfall in June and July than in the corresponding period last year.

Mumbai: After a month of heavy rains, August has been a rather dry spell for Mumbai as light rains are being recorded in only a few parts of the city. In the last 24 hours, the Colaba observatory and Santacruz observatory recorded around 7.6mm and 18mm of rains, respectively. According to the Indian Meteorological Department (IMD) data, the city has recorded 38.6mm of more rainfall in June and July than in the corresponding period last year.

According to the IMD report, a few spells of light to moderate rain or shower is likely to occur in city and suburbs in the next 24 hours. “As there is no strong weather system over the region, Mumbai is only receiving light rains in few parts and will remain the same this week,” said an IMD official.