Welfare minister says government’s efforts are yet to show results. 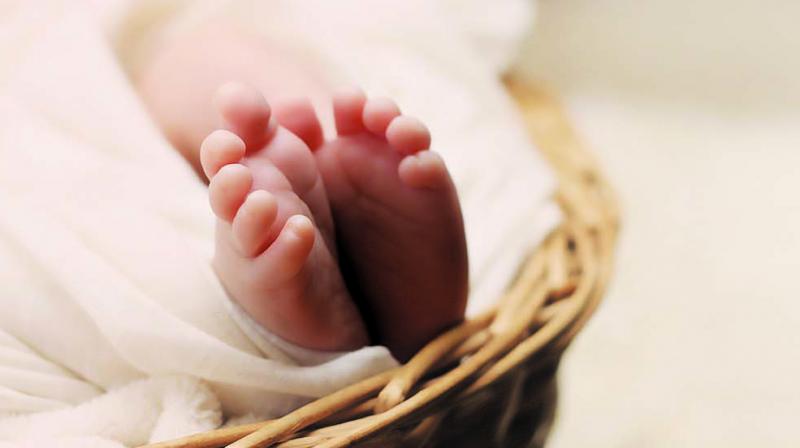 Vegetables are being cultivated which will provide nutrients to children.

Nagpur: Women and child welfare minister, Pankaja Munde on Thursday admitted in legislative council that 26,619 infants and children died across the state between October 2016 to February 2018. Though the government has undertaken efforts to reduce the number of deaths due to malnutrition and other such reasons, those are yet to show the desired result.

Responding to the questions asked by Kiran Pawaskar, Hemant Takale among others, Ms Munde said, “As per the official records, 26,619 children died in span of 17 months out of which 23,865 infants were below the age of one year. 2,754 children were in the age group of one to five years. In Melghat region of Amaravati, 133 child deaths were reported and 46 deaths were noted in Nandurbar district.

While informing about the efforts taken by the state government, Ms Munde said, “Government has provided all medicines in primary health centres and sub centres in 16 tribal districts. 281 teams have been visiting the villages and doing checkups and providing with necessary medicines.”

‘Special cells were opened for infants who are in a critical condition, children suffering from malnutrition and vitamin deficiency,” she added. She further said that MBBS doctors are not available in these tribal areas, so government has decided to depute BAMS doctors and the recruitment process is going on.

They have developed backyards in the 7,379 Anganwadis in Thane, Palghar, Jalgaon, Wardha, Pune, Osmanabad, Parbhani, Yavatmal districts. Vegetables are being cultivated which will provide nutrients to children. More than 1.7 lakh children are benefiting from this initiative.