The total seat capacity in Mumbai and Thane region colleges was around 3 lakh and the total applications received were 2,031,20, this year. 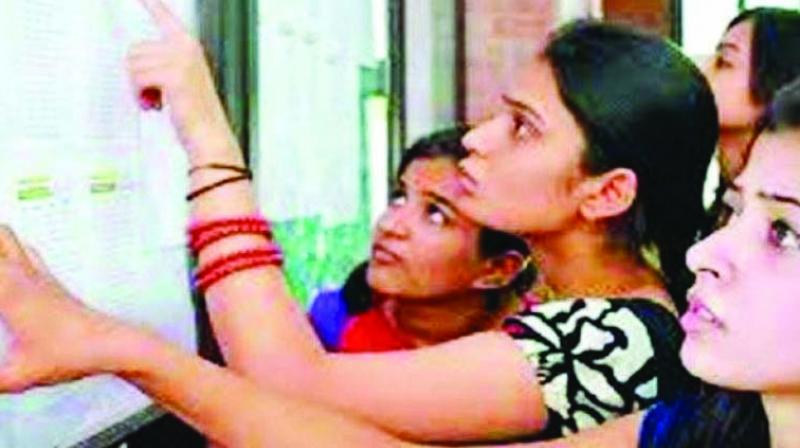 Like every year, most applications were for the Commerce stream followed by Science, Arts and MCVC.

MUMBAI: More than 50 per cent of the students were allotted colleges in the first general merit list that was announced by the state education department on Thursday. Out of a total of 1,20,568 students who secured seats, 35,787 students got colleges according to their first preference.

The department officials have warned these students to secure the admission in the allotted colleges failing which they will be out of the four general merit lists.

Rajendra Ahire, the deputy director of education, Mumbai region, said, “The 35,787 students who have colleges as per their first preference are bound to take admission no matter what, within the given time. If they fail to do so, they will be out of the admissions round (the four merit lists) and can only get admissions after the four rounds, which will be on first come, first serve round.”

The total seat capacity in Mumbai and Thane region colleges was  around 3 lakh and the total applications received were 2,031,20, this year. Hence, the department officials are positive about allotting seats to all students through the online admission rounds.

The cut-off percentage, after the first merit list, increased in popular colleges as the number of students in class 10 scoring more than 90 per cent was very high.

According to the state education department officials, over 15,000 students who applied for first year junior college have  scored more than 90 per cent.