The ED is soon expected to file a supplementary charge sheet in the case. 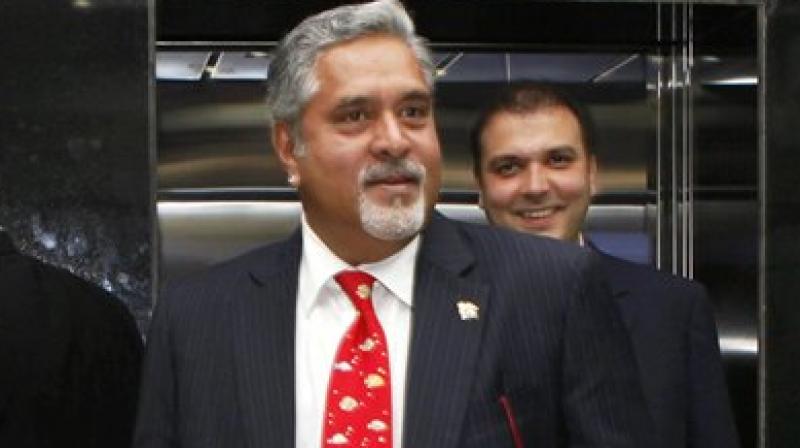 Mumbai: The special PMLA court on Wednesday issued a fresh non-bailable arrest warrant (NBW) against abscon-ding liquor baron Vijay Mallya in its money laundering case against him. The ED had filed its first charge-sheet recently against Mallya and eight others in the Rs 900 crore IDBI-KFA bank loan case. In its 57 pages charge sheet, the prosecution has invoked various sections of the Prevention of Money Laundering Act.

ED counsel, Hiten Venegaonkar told The Asian Age, “The court has taken cognisance of the ED chargesheet which was filed on June 14 and issued NBW against Mallya”.

There are a total of nine accused in the case. In the charge sheet, Mallya has been named as the “prime mover of the entire plot.” It describes how funds obtained from the bank loan were allegedly routed illegally, with “substantial payments” being diver-ted by the beleaguered businessman to the Formula-1 racing event abroad.

It also details the role of other officials and executives of KFA and IDBI bank in this deal and explains how the alleged fraud was perpetuated with the help of flow charts and diagrams. The ED is soon expected to file a supplementary charge sheet in the case.