To celebrate the occasion, ticket checkers greeted commuters with roses and provided them with feedback forms. 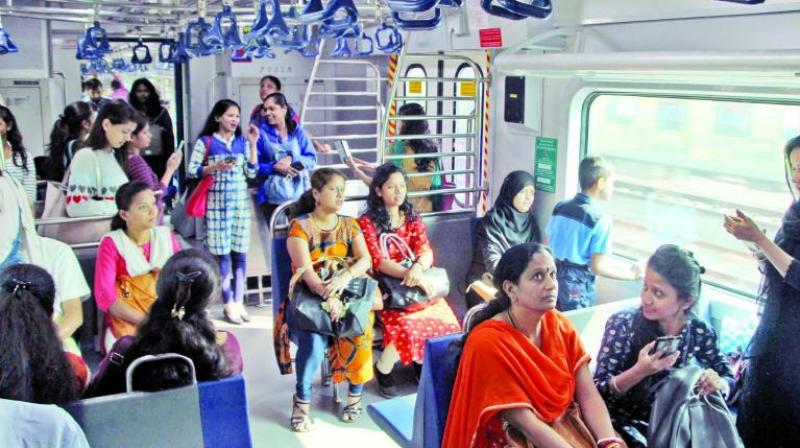 The first ladies special train service ran between Churchgate to Borivali on May 5, 1992. (Photo: File)

To mark the occasion, ticket checkers greeted commuters with roses and provided them with feedback forms.

According to an official statement, "It was on May 5, 1992, that the WR introduced a suburban train service to ferry only women passengers between the two stations. Initially, there were only two daily services, but the number has now gone up to eight services a day- four each in the morning and evening peak hours." 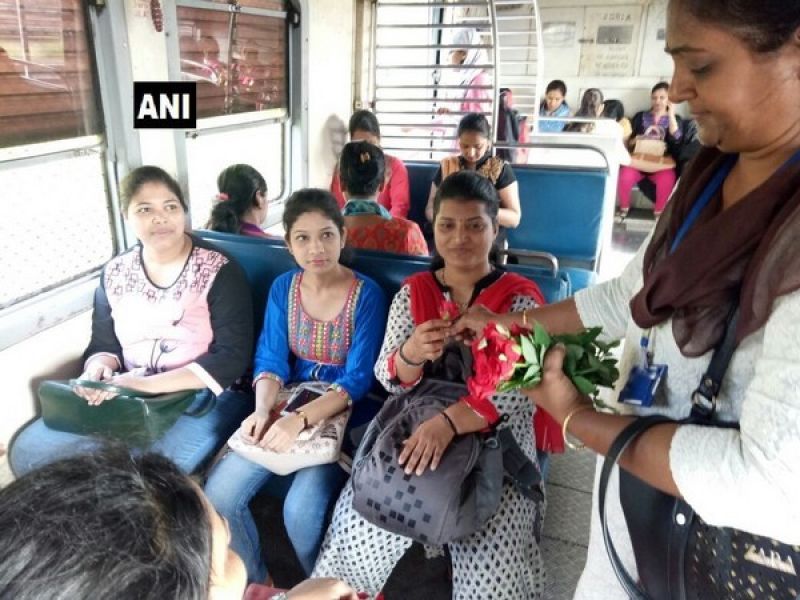 "The ladies special train service that first ran between Churchgate and Borivali station was later extended up to Virar in 1993. Since then, the train has been serving lakhs of women commuters daily," the statement added.