As per the findings, “Doing nothing was the most preferred travel time used by commuters in 40.5 per cent of the trips. 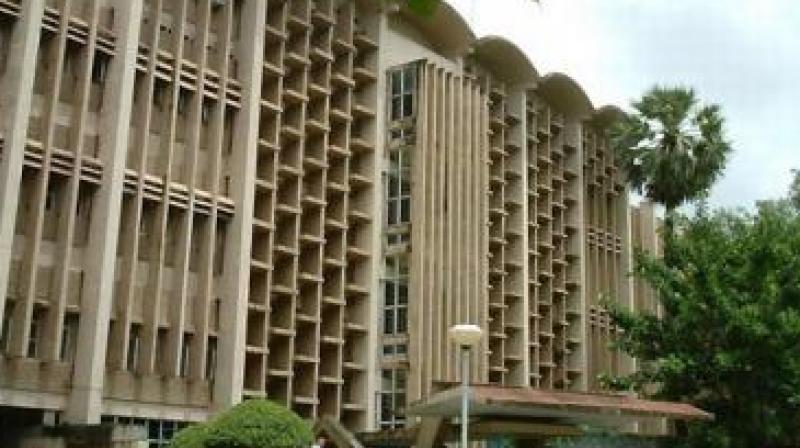 Mumbai: If you spend a large portion of your day travelling to and from your workplace, fret not, for an Indian Institute of Technology, Bombay (IIT-B) research group has found that access to the Internet, wireless networks, cell phones and other means of communication while travelling is bound to increase your multitasking abilities and productivity.

The research paper is titled, “Impact of information and communication technologies on multitasking during travel and value of travel time savings: empirical evidences from Mumbai, India”. As per the findings, “Doing nothing was the most preferred travel time used by commuters in 40.5 per cent of the trips. This also included window gazing and getting bored. Commuters reported snoozing or resting as the major multitasking activity in 7.9 per cent of the trips, whereas in 17.3 per cent, they spoke to other passengers.”

The study further said, “In 17.5 per cent of the trips, reading was reported to be the major multitasking activity with almost equal shares for both ICT-based and non-ICT based reading such as reading a newspaper or book etc.”

The research was conducted using travel diary data of 1,123 individuals and revealed that access to a smartphone with more than one gigabyte of data usage had positive impact on the ones who depended on ICT. Value of Travel Time Savings (VTTS) was a measure of efficiency of productivity during travelling. It explained the cost of the time spent during travelling and according to the calculation, the lesser the productivity during travel, higher was the Value of Travel Time Savings.