The duo landed outside Ms Vyas' residence at Bharat Nagar, Grant Road, and offered her a lift to the station in Ms Sahjwani’s Eco Sport car. 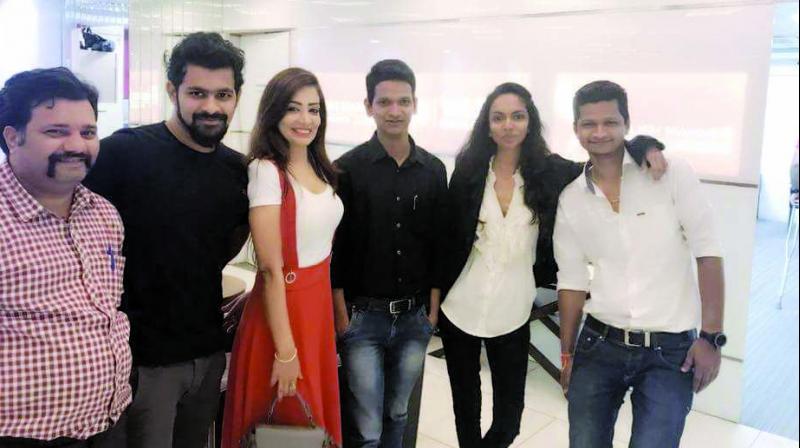 Mumbai: Almost two months after Kirti Vyas (28) went missing from Grant Road, the Mumbai crime branch has arrested two of her colleagues for allegedly murdering her. Officials of unit II of the crime branch said that the colleagues, including a woman, picked up Ms Vyas from outside her residence on March 16 and after killing her, dumped her body inside the boot of the vehicle only to later dispose it. The investigators are yet to find the body, however the blood stains and DNA analysis led them to the accused.

The arrested accused, identified as Khushi Sahjwani and Siddhesh Tamhankar, are both in their thirties and were allegedly having a love affair. The police said that Mr Tamhankar's laxity at work drew the ire of Ms Vyas, who was the finance head of the B-Blunt salon chain. A crime branch officer said, “Ms Vyas had served Mr Tamhankar notice, asking him to show improvement at work or face action. The notice period was ending on the day the duo kidnapped Ms Vyas.”

The duo landed outside Ms Vyas' residence at Bharat Nagar, Grant Road, and offered her a lift to the station in Ms Sahjwani’s Eco Sport car. During the past couple of months, the duo had been claiming to the police that they dropped Ms Vyas near Navjeevan Society, Mumbai Central.

The crime branch officer said, “However, we made a breakthrough in the case after the forensic reports of blood stains found inside the car's boot. The duo allegedly strangled Ms Vyas, who was a diabetic and a frail person, on the rear seat.”