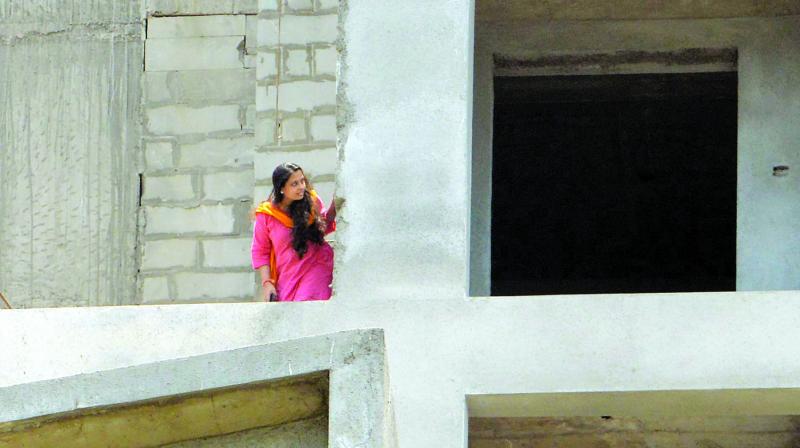 Police allege that Priyanka Maru was under stress over being unmarried and unemployed. (Photo: Rajesh Jadhav)

Mumbai: A 32-year-old law graduate, Priyanka Jethalal Maru, was rescued on Friday afternoon from the 18th floor ledge of an under-construction high-rise in Wadala, around six hours after she positioned herself there and repeatedly threatened to jump off.

After the rescue, Maru, a Wadala (west) resident insisted she had gone up the building at around 9.30 am to “click pictures”, but once the police officers arrived around 10.50 am, she got scared. She refused to budge and stood precariously close to the ledge. 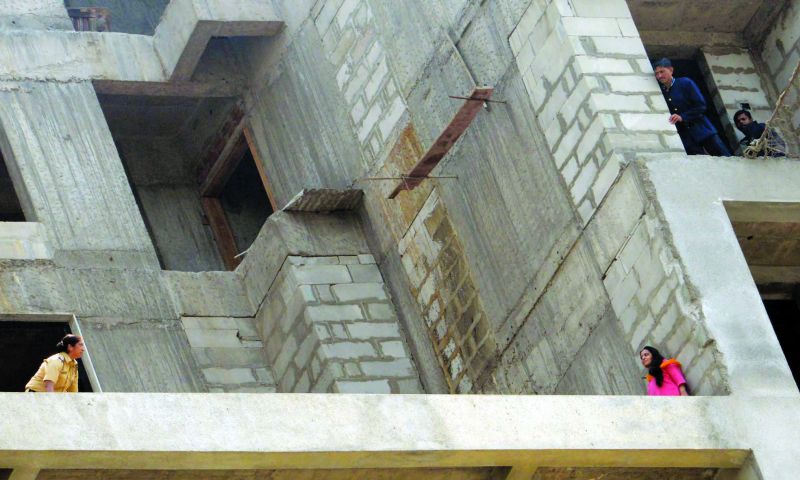 What started as a routine Friday morning for RAK Marg police station officials quickly turned into a scene right from a TV sitcom. The rescue operation featured around 25 police officials from the RAK Marg police station and 15 fire brigade personnel with an ambulance and three engines with ladders. After RAK Marg police station tried in vain to rescue her for two hours, they called in police inspector (PI) Shalini Sharma who has been specially trained in negotiations for hostage, kidnapping and special situations. The rescue took six hours as she threatened to kill herself if anybody came close to her. The standoff was eventually broken eventually by a clever ruse, said police sources.

A female officer sat close to her attempting to make the woman see reason. A police officer then signalled to the female officer that she was required to sign on a court document and was allowed by the woman to inch closer for the purpose.

The officer then grabbed the woman and was brought down.

Maru, who was handed over to her parents late on Friday evening is said to have been under stress due to her unmarried status, said a police source.