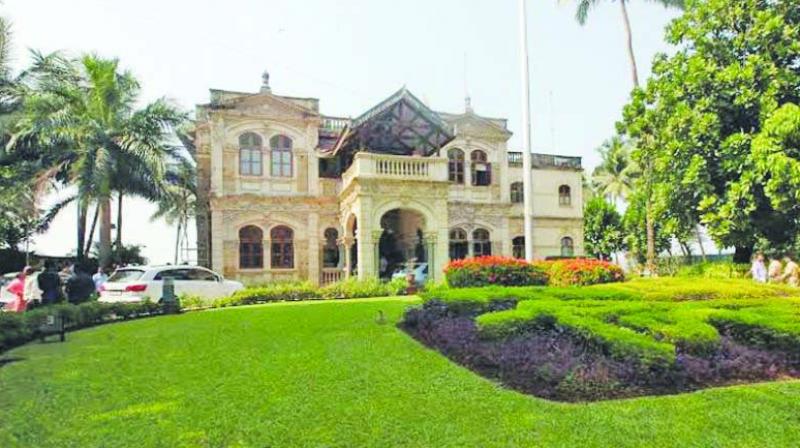 The Keraleeya Mahila Samaj property is situated next to the Mayor’s bunglow at Shivaji Park, Dadar.

Mumbai: The state government's plan to build a memorial for late Shiv Sena chief Bal Thackeray is set to get delayed further as the Bombay high court on Friday directed the BMC to maintain status quo and adopt appropriate procedure to evict Keraleeya Mahila Samaj, a charitable organisation from its property. The said property is situated next to the Mayor's bungalow at Shivaji Park, Dadar. It was given to them on rent since 1953.

The division bench of Justice Naresh Patil and Justice Dr Shalini Phansalkar-Joshi not only has asked the BMC to issue notice to petitioners afresh but also has directed the BMC commissioner to decide on the issue. The HC directed BMC not to execute commissioner's order for four week's from the date of order so that the petitioners can take alternate legal remedy in case they want to challenge the order.

Keraleeya Mahila Samaj had filed the petition last year after BMC had issued vacant land tenancy (VLT) termination notice. While hearing this petition the high court on April 15, 2016, in an interim order, had directed BMC not to take any coercive action against petitioner.

Advocate Rajiv Narulla along with advocate Mahesh Menon on behalf of petitioner had contented that the BMC wants to disposes them from the said property without following proper norms. They argued that even the notice issued by them is not as per proper Act.

The Samaj, challenged the BMC's March 28 notice which informed that the government has decided to develop the Swargiya Balasaheb Thackeray Smarak at the adjoining Mayor's Bungalow including the 574 sq mt land in petitioner's possession. The notice directed it "to quit, vacate and deliver" peaceful possession of the property to BMC within 30 days, failing which it will re-enter the property and take possession of it. The notice also said that an equivalent of 81 sq mt of its structure on site shall be given as alternative accommodation in a building in Dadar (west).

According to petitioner it is a charitable organization run by women and for welfare of women. It runs a nursery school and various culture and art classes and shifting would inconvenience a lot of people including the petitioners whose members include senior citizens and hence the BMC should choose any other suitable sites for the memorial.