The CR and WR punctuality had gone down to almost 82 per cent and 90 per cent respectively, raising red flags among Mumbai officials. 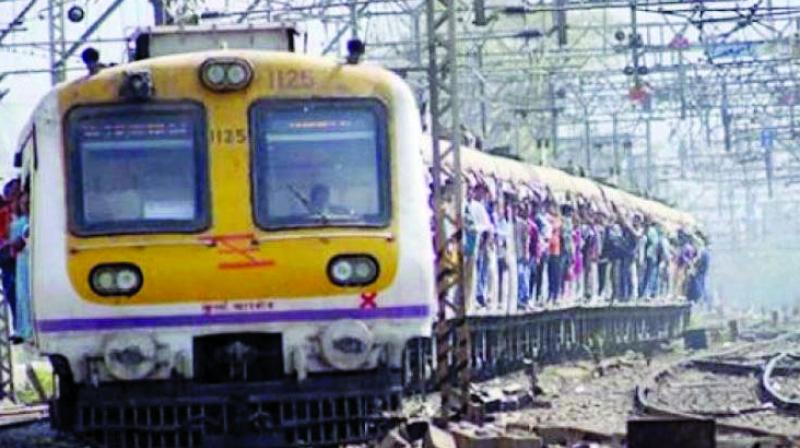 The Board will also look at ways to increase revenue.

Mumbai: Following complaints over delayed services in suburban Mumbai, the Railway Board has decided review the railway’s performance in the last six months.

According to sources, member traffic, Mohhammed Jamshed will also be looking at ways to increase railway’s income as it is already in losses up to Rs 1600 crore since 2015-16.

Railway officials from both, Central Railways (CR) and Western Railways (WR) officials have said that they have made presentations for the member traffic in order to explain their case but officials said that it is more likely that they will be asked for a blow by blow account on the failures. An official said, “We were asked around six months ago to improve the punctuality of suburban trains, which is why the railways had decided that the local trains would be given precedence over long distance trains.” He further added, “But as of now the railway board is likely to take us to task.”

The CR and WR punctuality had gone down to almost 82 per cent and 90 per cent respectively, raising red flags among Mumbai officials.

One of the major demands would be the release of funds for Mumbai Urban Transport Project-III and important projects like Parel Terminus, 5th and 6th line exclusively for long distance trains and CST-Panvel elevated
corridor.