Assuming that the farmers have been brought in the equation, it is unclear as to who will own the land. 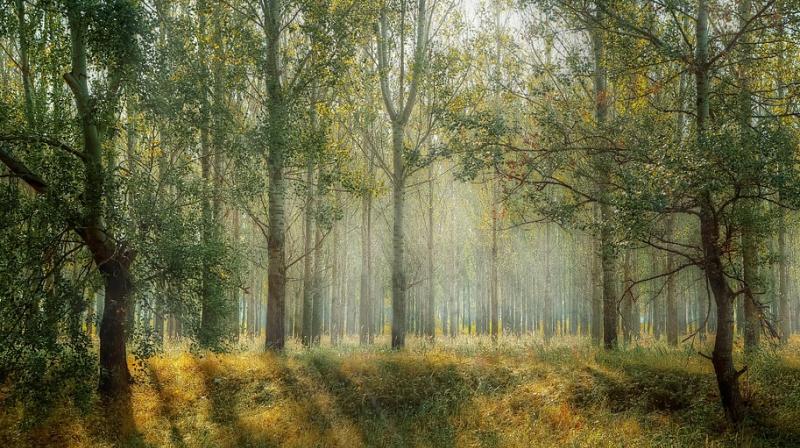 There needs to be a guarantee that the land cannot and will not be usurped by the user or investor,” read the objection letter to the Environment Ministry.

Mumbai: As the Union Environment Ministry has introduced the draft National Forest Policy 2018, city based NGO Vanashakti has highlighted that the draft is predominantly human-centric and has very little protection for wildlife.

The environmental organisation has sent its suggestions and objections to the central government stating that the policy should also focus on the enhancement of wildlife habitats and address the issue of the recently proposed plantations by the private organisations, which may conflict with the Forest Rights Act.

“When private commercial investors enter forest lands how will sustainable living happen? Such models will have to have the gram sabhas as mandatory partners and beneficiaries.

Assuming that the farmers have been brought in the equation, it is unclear as to who will own the land. And if the land is leased out, what is the guarantee that it will return to the government if any terms are violated. There needs to be a guarantee that the land cannot and will not be usurped by the user or investor,” read the objection letter to the Environment Ministry.

Stalin Dayanand, Project Director at Vanashakti said that with the policy of private plantations, the developers or other organisations could use the profit from the produce. “There is a serious conflict of ownership of the land. Moreover, the forest community better understand the native plantations in the forest. The policy will take away the rights of these communities over the forest lands,” said Mr. Dayanand.

Meanwhile Vanashakti has pointed out how the FRA is being wrongly used to further encroach on forest lands and that no ‘Critical Wildlife Habitats’ have been identified under the act till date. “A recently released report by TERI shows that more than thousands of hectares of forestland have been lost due to wrongly implemented FRA. Even if the communities are given the land for generating revenue by plantations, the ownership should remain with forest department as it is important to keep some part of forestland in its natural form, that is unused for farming or plantations. As such there is a need to identify critical wildlife habitats so that farming activities do not interfere with such areas,” added Mr. Dayanand.

The NGO also pointed out that while the policy talks about checking on soil erosion in the forest areas, there has been no mention on the reasons behind the issue.

“The barren elevated areas used by animals to dry themselves or seek respite from irritant insects, the undergrowth and the foliage used for foraging, the water bodies (both seasonal and perennial) inside it – all need to be conserved and kept free from human interference. Despite having the guidelines for watershed management and wetlands conservation nothing has been done and wetlands continue to degrade. River banks have been already handed over to townships and industry,” read the letter.