Cops: Annabibi killed as she wanted to end affair

The duo then abandoned the body and started running. 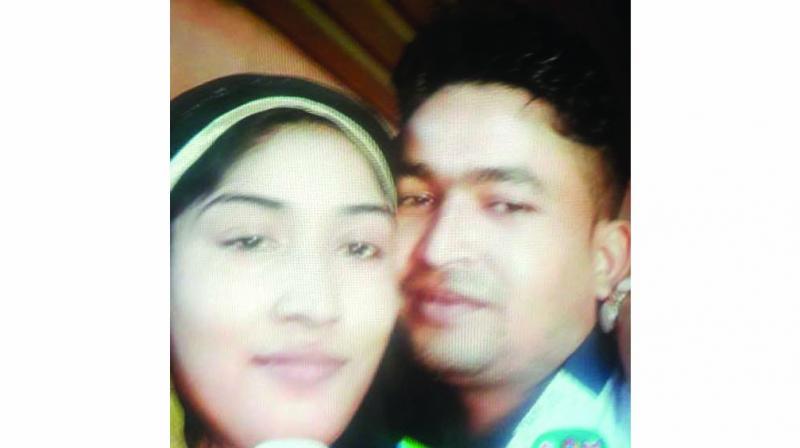 Mumbai: Annabibi Shaikh’s desire to end an alleged romantic relationship as she was already married, led to her murder  on Wednesday  night at Andheri bridge, said the police. Kismat Shaikh (20) wanted commitment from Annabibi (27) but the latter wanted to end their relationship. A spurned Kismat stabbed Annabibi 15 to 20 times in her chest and stomach, leading to her death.

Police sources said that Annabibi, who hailed from Jharkhand, was employed for long as a waitress with “Gold Mini Bar” at Andheri west. It was there that she met Kismat and started a relationship with him despite being married. When the affair turned serious however, Annabibi wanted out from it and decided to end the relationship. Soon after, an incensed Kismat hatched a plan to kill her.

At around 10.30 pm on Wednesday, Kismat and his aide kept watch at the Andheri bridge that was used by the victim to travel to her residence at Andheri east. As soon as the duo spotted her, they stopped her to have a conversation and after a heated argument, Kismat stabbed her multiple times in the chest and stomach. The duo then abandoned the body and started running. However, bystanders proved too quick as they informed the police, which reached the spot and nabbed Kismat. His accomplice however fled the scene.

Paramjit Singh Dahiya, deputy commissioner of police (zone 9), said, “One of the accused has been arrested.”