The main purpose of the missing link is to decongest the ghat section of the expressway and cut the travel time by 30 minutes. 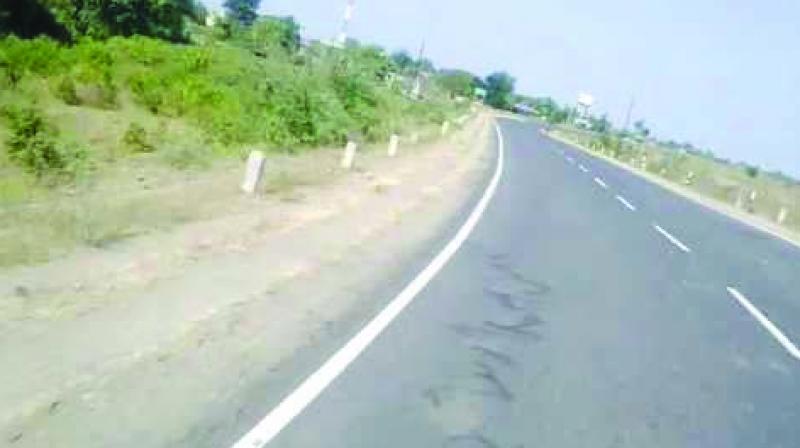 The total length of link is 13.3km and will have two tunnels and two cabled stayed bridges in the ghat section.

Mumbai: The Maharashtra State Road Development Corporation (MSRDC) will construct the twin tunnels near Pune, which are a part of the ‘missing link’ project, after performing ‘controlled blasting’ beneath the surface for excavation work.

The method involves drilling with the use of explosives to break the rock and carry out the excavation. The main purpose of the missing link, which will run parallel to the current Mumbai-Pune expressway, is to decongest the ghat section of the expressway and cut the travel time by 30 minutes. The link will start near the Khopoli exit and go up to Sinhgad Institute at Kusgaon, Pune district.

“We had appointed the National Institute of Rock mechanics as consultants to study the type of method for carrying out the excavation work of the ‘missing link’ project. The agency had suggested ‘controlled blasting’ as the technique due to the presence of thick rock beneath the forest land,” said a senior MSRDC official.  One of the tunnels, which have been claimed as the world’s largest tunnel, will connect Kusgaon to Chavani village in Pune district. In its March 15, 2018 edition The Asian Age had reported about the world’s largest 8.9 km long eight-lane tunnel. “The approval is yet to get a nod for controlled blasting, we are expecting it begin the work after the financial bids opens.”

The total length of link is 13.3km and will have two tunnels and two cabled stayed bridges in the ghat section. The total cost of the project is Rs 4,800 crore.