After hearing the court, however, directed the petitioner to go through the affidavits and raise other issues in the next hearing. 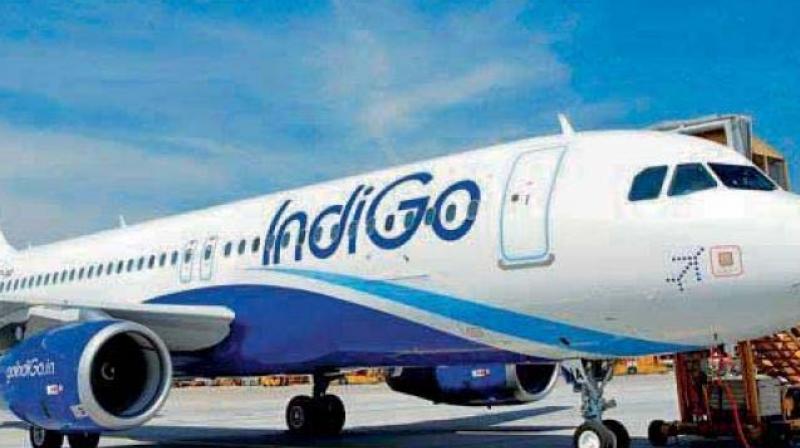 Mumbai: Private airlines IndiGo and GoAir have informed the Bombay high court that they have replaced the faulty Pratt & Whitney engines in eight of their twelve aircrafts, The DGCA said it had filed an affidavit on the same and was taking all precautions regarding the directions of the court.

A division bench of Justice Naresh Patil and Justice G.S. Kulkarni was hearing a public interest litigation filed by a businessman regarding the safety of fliers in light of the instances of mid-air engine shutdowns and aborted takeoffs due to engine faults especially in the Airbus A320neo flights that were powered by Pratt & Whitney engines.

While representing IndiGo, senior advocate Janak Dwarkadas informed the court that out of nine flights, they had replaced and got certification of the airworthiness of six of their aircraft. Similarly, senior advocate Venkatesh Dhond appearing for GoAir informed the court that out of their three aircraft they had got engines of two aircraft replaced and were airworthy, while one was still grounded.

On its part, the DGCA informed the court that it had complied with the directions of the bench and had been closely monitoring the progress of the engine replacements and was ensuring that the safety of the passengers was not compromised nor was there any panic or chaos among them.

Both the counsels said that the manufacturer was to blame for faulty engines but the airlines also shared some responsibility with regard to air-worthiness of the flights.

After hearing the court, however, directed the petitioner to go through the affidavits and raise other issues in the next hearing.