At a press conference back in 2000, Chate had made abusive remarks against the then chief minister Vilasrao Deshmukh. 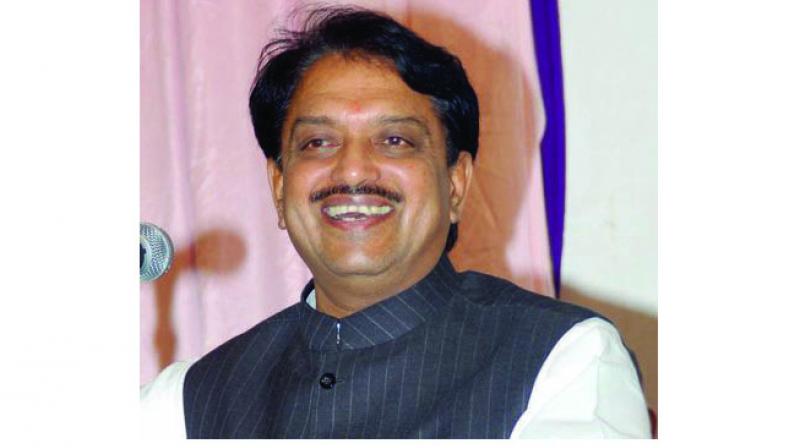 Mumbai: In a case that went on for 17 years, Machindra Chate, owner of Chate coaching classes, was recently awarded two months’ simple imprisonment by a metropolitan magistrate court. At a press conference back in 2000, Chate had made abusive remarks against the then chief minister Vilasrao Deshmukh.

Chate was convicted under section 294 (obscene act or song) and relevant sections of the Criminal Procedure Code and fined Rs 5,000. Azad Maidan police has registered a FIR against him under section 294 of the IPC and filed a charge sheet in court.

Prosecution argued that on November 1, 2000, Chate had organised a press conference at the Mumbai Marathi Patrakar Sangh hall, Azad Maidan, where he uttered words such as impotent and spineless against former chief minister, Vilasrao Deshmukh. Further, two letters were published in a Marathi newspaper where Chate had written the same words.

Chate’s first defence was that he had no intention to cause annoyance to anybody as the words used by him were used sarcastically. Secondly, the defence said that Chate had requested Deshmukh to remove the then education minister Anil Deshmukh from his cabinet because Anil alleged that H.S.C. topper Madan Nagargoje did not belong to Chate classes. Defence said that CID enquiry revealed that Nagargoje was indeed from Chate classes.

However, the then CM ignored this and did not take any action against the minister. Chate’ third defence was that in December 2000, he had published an apology in the newspaper.

The court observed that prosecution had proved its case beyond reasonable doubt. “The accused has used the impugned obscene words against a constitutional functionary holding the most coveted post of the chief minister.