Mr Fadnavis on Monday gave a symbolic key to the flats to five people at a BJP event. 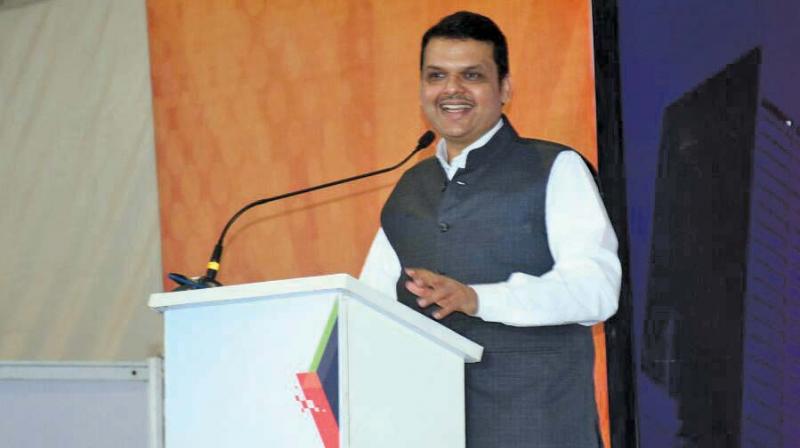 Mumbai: The Congress has alleged that chief minister Devendra Fadnavis handed over the keys to flats that lacked amenities like water connections and power supply along with the occupation certificates (OCs) of their buildings to slum dwellers. Mr Fadnavis on Monday gave a symbolic key to the flats to five people at a BJP event.

Senior Congress leader Naseem Khan said that just ahead of the elections, Mr Fadnavis was duping slum dwellers as the building had not been handed over to the nodal agency, the MMRDA. Mr Khan also demanded the suspension of Slum Rehabilitation Authority (SRA) CEO Deepak Kapoor, who was present at the event. Citing the All India Services (Conduct) Rules, 1968, Mr Khan said Mr Kapoor couldn’t participate in the programme. Mr Khan demanded an audit of the building before shifting the people from Sandesh Nagar, Kranti Nagar and Jari Mari in Kurla.

Meanwhile, MP Poonam Mahajan said, “The OC for the houses where individuals have to be shifted have been received as of 2015. The lottery process for allocation of the houses will be completed in the next 20 days.

The building have been handed over to MIAL and required renovation will be carried out within the next two months and physical possession will be given before the mon soon.”