Later, the defence lawyers cross-examined this witness and asked him if forensic experts were present when objects were seized from the spot. 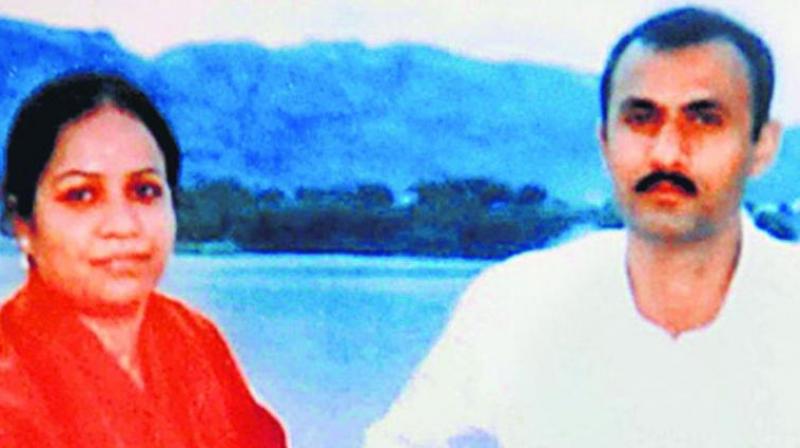 More than 30 witnesses have turned hostile so far.

Mumbai: Two of three ‘panch’ witnesses in the 2005 Sohrabuddin Sheikh fake encounter case on Monday were declared hostile after they failed to identify accessories seized before them from the body of Sheikh  before it was taken for autopsy.

The second witness said that he was not aware about seizure of any such articles and he had never stated in his statement that such accessories were sealed before him. Following these answers, CBI counsel B.P. Raju requested the judge to declare them hostile.

Another witness, however, stood by the statement given by him to the CBI and spoke about a sample of soil mixed with blood, seized bullet shells and some other articles in front of him.

Later, the defence lawyers cross-examined this witness and asked him if forensic experts were present when objects were seized from the spot.

Sheikh was killed in an alleged fake encounter near Gandhinagar in November 2005, after which his wife disappeared and was believed to have been killed. Police at Chapri village in Gujarat’s Banaskantha district allegedly killed Tulsi Prajapati, an aide of Sheikh and an eyewitness to the encounter, in December 2006.