Leader of Opposition Radhakrishna Vikhe-Patil then raised the issue of the revocation. 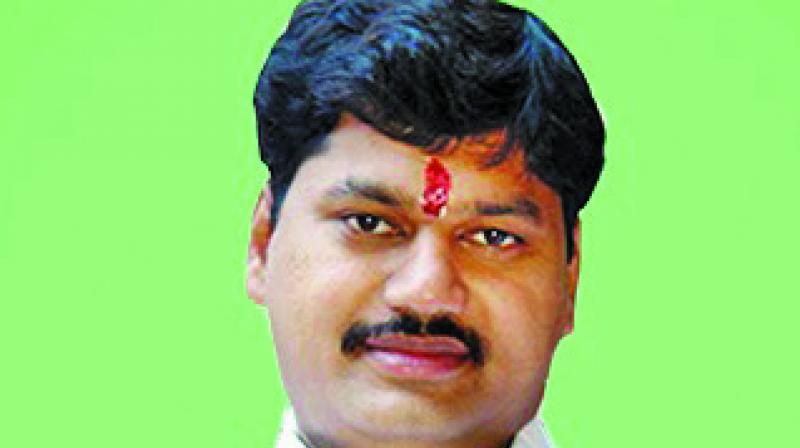 Mumbai: Amid the uproar over an audio calip linked to the leader of opposition of the legislative council Dhananjay Munde, chief minister Devendra Fadnavis on Monday proposed that a panel of senior members of the Legislature can probe the matter.

The CM said in the Legislative Assembly that it was a serious issue as the audio clip purportedly casts aspersions on the functioning of the Legislature and lowers its dignity.

A Marathi news channel had last week allegedly aired an audio clip in which it was purportedly claimed that Mr Munde, a senior NCP leader, had stalled a Calling Attention Motion in the Legislative Council for a bribe. Mr Munde had dismissed the allegations against him and alleged it was a tactic adopted by the government to divert people’s attention from core issues plaguing the state.  Mr Fadnavis in the Assembly said, “We need to protect the dignity of the Legislature. I suggest that a committee comprising the Assembly speaker, the Legislative Council chairman and the leaders of opposition in the Upper and the Lower House should probe the issue.” He said the police case in the matter would be probed separately.

NCP leader Ajit Pawar said he agreed with the suggestion and asked the chair to tell the members from the treasury benches to get back to their seats so that the day’s proceedings could be conducted.

Leader of Opposition Radhakrishna Vikhe-Patil then raised the issue of the revocation of suspension of BJP-backed independent MLC Prashant Paricharak.