Edu dept told to act against school not following provisions. 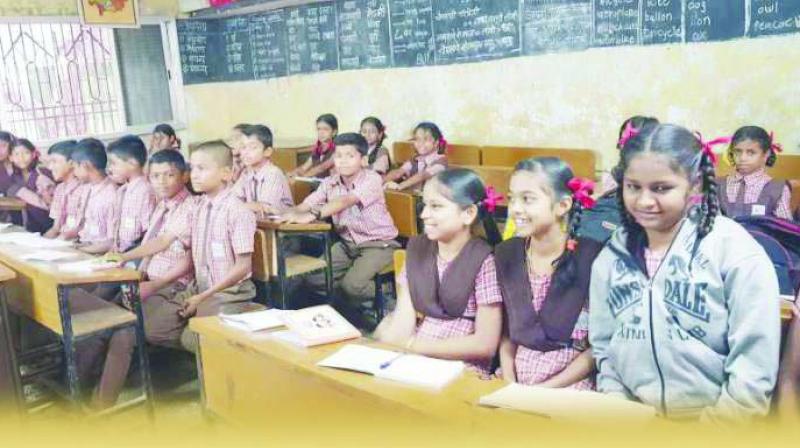 Mumbai: In a major relief for parents agitating against ‘profiteering’ by privately-run minority institutions, the Bombay high court passed an order stating that the provisions of the Maharashtra Fee Regulation Act was binding upon all schools regardless of their status and directed the education department to take action against schools not following the provisions of the Act.

A division bench of Justice B.R. Gavai and Justice Bharati Dangare was hearing a writ petition filed by some parents of a Chembur-based Ryan International school that had been ‘arbitrarily hiking fees’ without following the norms laid down in the Act that came into force in 2014. The norms included forming a parent-teacher association (PTA) and getting an approval to hike the fees after placing the income and expense account before the PTA. The school formed the PTA in 2015 only after parents protested but refused to roll back the hiked fees. The parents’ plea had sought directions to the school to refund the excess amount it had collected and to implement the provisions of the Act diligently.

When the matter came up for hearing the bench clubbed all petitions and heard the submissions of the petitioners and schools. The arguments were then completed, wherein it was stressed by the advocates for the petitioning parents that the provisions of the Act were intended to ensure that parents who are stake-holders have a say in the question of fees. As the Act did not differentiate between types of schools, the argument that the schools were unaided and belonged to a minority community was not maintainable.

The court accepted the submissions and directed the education department to take action against schools failing to abide by the provisions of the Act and posted the matter for further hearing on March 20.