CM Fadnavis in no mood to take action against Prashant Paricharak

The government will allow Sena to move resolution to expel Parichark and keep it pending till further directions from the council chairman. 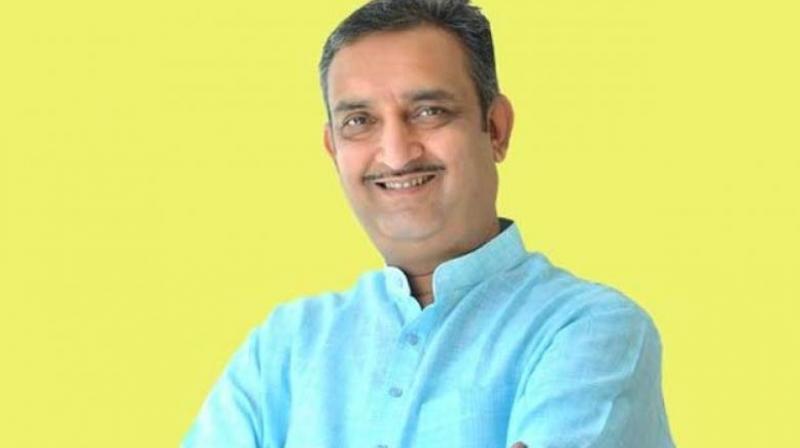 Mumbai: Despite Shiv Sena’s strong opposition for revoking the suspension of MLA Prashant Paricharak, CM Devendra Fadnavis is not ready to take any fresh action against Paricharak on the ground that would not be as per the rules.

The CM clarified in a meeting held at chairman of Legislative Council Ramraje Naik- Nimbalkar’s chamber that as per rule 105, it is not possible to move any resolution or reconsider the decision on a topic about which house has approved the resolution for one year. So Sena leader and minister Diwakar Raote got angry but CM Fadnavis did not agree to him. Sena group leader Anil Parab said, “Whether respect of soldiers is important for BJP or MLA? BJP has never consulted with Shiv Sena before taking this decision.”

Shiv Sena MLA Dr Neelam Gorhe, member of the committee appointed by the Chairman Naik-Nimbalkar which has recommended to revoke suspension said, “This decision was not unanimous and I do not agree with it. The government should support the resolution to expel him from the house.”

Sena leader Anil Parab demanded, “We have moved a fresh resolution and demanded expulsion of Paricharak from the house who had made derogatory remarks about soldiers’ wives. House of the legislature is supreme and chairman of the house has powers to consider the important issues by doing some exceptions to the rules or to interpret them.”

A BJP source said, “The government will allow Sena to move resolution to expel Parichark and keep it pending till further directions from the council chairman.”