This is causing inconvenience not only to litigants but leads to piling up of cases. 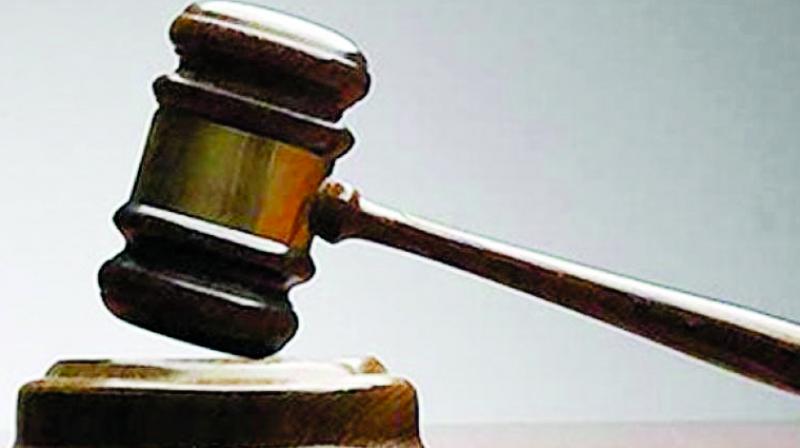 There are about 200-300 pending motor accident claim appeals.

Mumbai: In a bid to settle appeals in motor accident claims, the Bombay high court has decided to hold a National Lok Adalat on April 8. According to court officials, there are numerous cases wherein the beneficiaries have filed appeals regarding their claims not being settled. This is causing inconvenience not only to litigants but leads to piling up of cases. The officials claim that coordination of all stakeholders through the Lok Adalat will enable achieving a consensus on settlement, thus expediting the appeals.

According to a senior advocate, the Motor Accident Claims Tribunal comes under the jurisdiction of the Bombay high court. Though the tribunal issues many orders, the beneficiaries do not get the claim amounts for years on end and hence file appeals that are heard in the Bombay high court, he said.

“While the cases are adjudicated by the tribunal as per the orders of the higher courts, the insurance companies fail to release the amounts, hence beneficiaries are forced to come to court. There are several cases wherein the beneficiary may not be happy with the settlement amount. In such cases also they approach the court through appeals against the orders of the tribunal,” said the advocate.

An official from the High Court Legal Services Committee, Bombay, said, “The formula for the calculation of compensation in such claims arising out of fatal accident is settled by various decisions of the Supreme Court. Many such appeals can be settled before the Lok Adalat and it would save the time of the litigants.”

The committee member said a circular to that effect was already issued and advocates and parties in person were requested to provide numbers and other particulars of the appeals arising out of the claims so that the same can be placed before the National Lok Adalat.

According to sources, there are about 200-300 pending appeals and the Lok Adalat will help expedite the same.