The court highlighted the importance of arts for overall development of students. 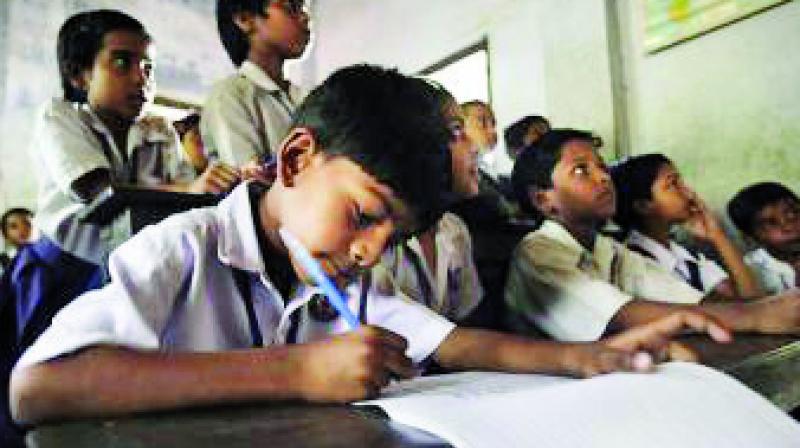 The HC said arts is an integral part of the education system and necessary to promote creativity.

Mumbai: Stating that the subject of arts in schools is an integral part of the education system and necessary to promote the creativity of students, the Aurangabad bench of the Bombay high court has directed the state and directorate of art to ensure that all schools getting government funds have an art teacher as stipulated by government resolutions. The court highlighted the importance of arts for overall development of students and directed the state to fill up the posts by appointing qualified teachers.

A single bench of the Bombay high court was hearing a petition filed by a Jalgaon-based taluka school against a school tribunal order.

According to the petition, the school appointed Mohammad Wahab as a shiskhan sevak (education worker) in 2009 and after completion of three years, it had sent an application to the education department to approve his appointment as an art teacher. After the department refused to oblige, the school terminated his services prompting him to approach the school tribunal.

The tribunal ordered the school to reinstate him. The management reinstated him as an assistant teacher and also paid wages. However, in absence of the government’s sanction, the school approached the high court, asking it to give directions to the state to approve the post.

Referring to government resolutions in 1979, 1980 and 1985, the court held that the resolutions made it mandatory for the education department to appoint art teachers in schools.

After citing articles about the significance and importance of art, the high court directed the state’s education department to sanction the post and appoint Wahab as an art teacher.

“Taking into account the overall pathetic situation with regard to the appointment of art teachers and significance of art education, I deem it proper to direct the department of education and state of Maharashtra to implement the government resolution,” said the high court.