State’s team to look into crimes against women

The sub-committee will study the laws of Telangana and Andhra Pradesh among other states of the country. 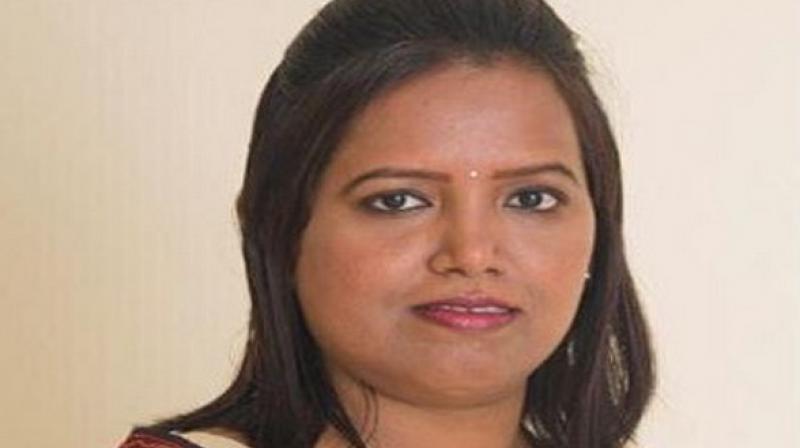 Gaikwad reportedly said that the government should send out a stern message by acting on crimes against women. (Photo: Twitter)

Mumbai: The state Cabinet has decided to constitute a five-member sub-committee to look into crimes against women and to buttress the existing laws in light of the Hinganghat incident.

The sub-committee will study the laws of Telangana and Andhra Pradesh among other states of the country.

A source said that Ms Gaikwad raised the Hinganghat issue during the Cabinet meeting. A 25-year-old woman college teacher was set on fire by a stalker in the state's Wardha district on Monday. Her condition was stable but critical, a doctor said on Tuesday.

Ms Gaikwad reportedly said that the government should send out a stern message by acting on crimes against women.

Mr Parab told The Asian Age, “We are taking these crimes seriously. We are trying to curb such  offences against women in future by meting out punishment expeditiously to perpetrators by making changes in the current system.”

Speaking with reporters, Mr Deshmukh said that the government had spent `4 lakh on the female lecturer’s treatment and would spend another `6 lakh.

The matter would be tried in a fast-track court and the government would appoint Ujjwal Nikam as the special public prosecutor in the case.

Mr Deshmukh also said that a committee comprising officials of the home department would be sent to other states to study their laws, which help curb crime against women, within a month.

“There were suggestions in the Cabinet meeting that women’s police stations be set up in each district of the state,” Mr Deshmukh said.

Another Cabinet minister requesting anonymity said that Aditya Thackeray had suggested in the meeting that children be taught about the “right touch” in schools.