Unfair to call us sexist, IIT-B defends itself

Shukla also pointed that majority of such incidents occurred in the presence of the faculty, however, nobody reacted. 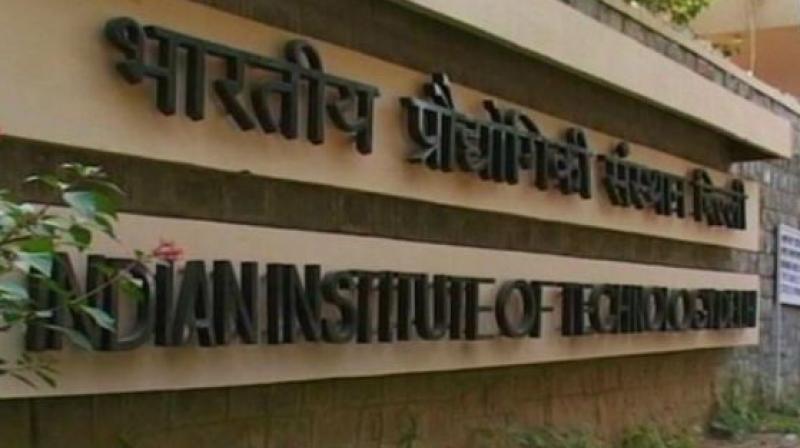 Mumbai: The Indian Institute of Technology, Bombay (IIT-B) on Monday clarified that tagging the institute ‘sexist’ is unfair after a female student described the lives of women at the institute through a Facebook post last week. “At IIT-B, your day starts with casual sexism and ends with chauvinism, punctuated only by moral policing,” said the FB post of Maitreyee Shukla (24), an MPhil student at the institute. However, the institute rubbished the entire allegation made by the student saying ‘women are treated equally’.

The post by the student was posted after the institute’s annual festival Mood Indigo conducted in the month of December. “The sexism of IIT reaches its peak during its festivals. Mood Indigo is known for the ‘Hariyali’ (literally, greenery), IIT’s lingo for the lush crop of women it hosts during the fest,” the student said through her FB post. According to the post, during occasions like orientation, festivals and cultural events, incidents of cat-calling, and objectification are a common sight.

Ms Shukla also pointed that majority of such incidents occurred in the presence of the faculty, however, nobody reacted.

However, IIT-B officials came out yesterday in defence, saying, “The institute is taking all possible measures to create a healthy atmosphere on the campus. The women’s cell plays an important role in this, by conducting gender sensitisation workshops on campus, celebrating the achievements of women on Women’s Day and handling complaints of sexual harassment when they arise.”