Satellite phones or Sat phones do not rely on cellular mobile towers as they are directly connected via a satellite orbiting the earth. 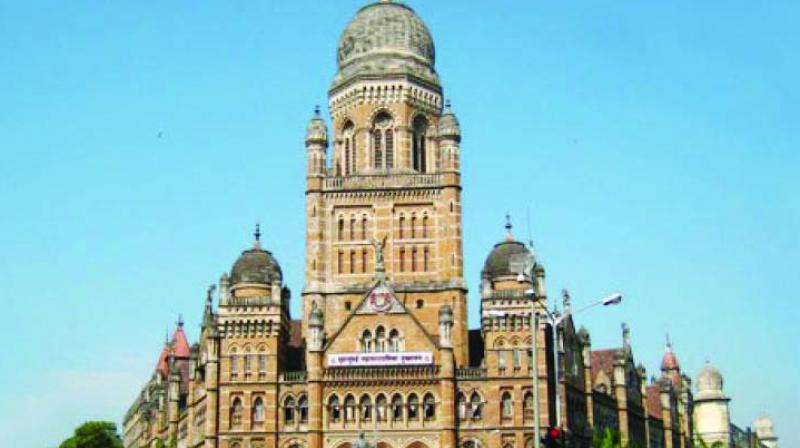 Around Rs 75 lakh has been set aside by the civic body to purchase these phones.

Mumbai: In a first, the Brihanmumbai Municipal Corporation (BMC) has decided to distribute satellite handsets to the assistant municipal commissioners of all the 24 administrative wards, officers of the Mumbai Fire Brigade (MFB) and senior hospital officers, to ensure effective communication in times of major disasters. Around Rs 75 lakh has been set aside by the civic body to purchase these phones.

“This move will help officials to coordinate with each other in a more effective way. Last year, during the deluge of September 29, it was observed it was difficult for civic staffers to communicate with each other due to network issues. With the help of satellite phones, this issue will be sorted,” said Prashant Gaikwad, assistant municipal commissioner, K/West (Andheri West) ward.

“The existing telecommunication system consists of landline/hotline and wireless devices. These were installed in 2008-09 and lack certain advanced communication features,” reads the civic budget. Satellite phones or Sat phones do not rely on cellular mobile towers as they are directly connected via a satellite orbiting the earth.

Taking a dig at the municipal corporation for this move, Ravi Raja, Congress councilor and leader of opposition, said, “Instead of purchasing satellite phones, the BMC should focus on developing the disaster management cell and making it full-proof and concrete. The disaster team at the zonal level should be strengthened.”

However, ward officials claim that satellite phones will be very useful and will help avoid communication lapses caused due to battery issues or jammed networks.

The budget also stressed that the civic body is looking forward to upgrade the communication system for a wireless communication and budget provision of Rs 1.25 crore has been set aside for the same.