Eventually girl had narrated whole incident to her mother and FIR was registered on February 18, 2015 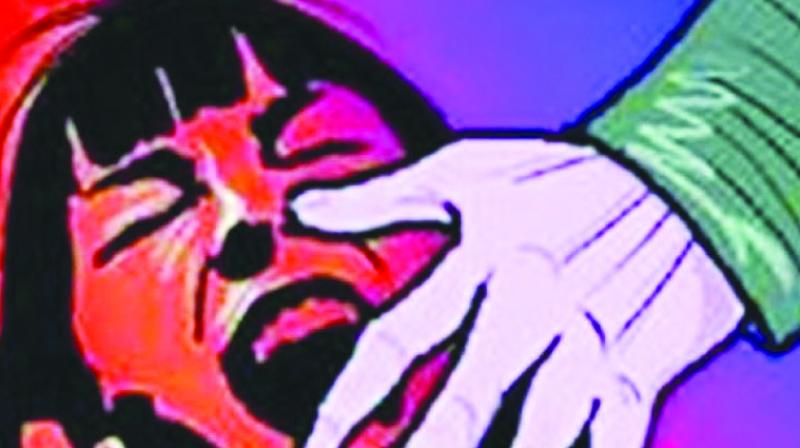 Mumbai: A Special Prevention of Children from Sexual Offences (POCSO) court has awarded a 10-year jail-term to a 35-year-old married man who raped a minor girl, who was a neighbour, on the pretext of marriage. The defence had said that the duo was in a relationship and the sex between them was consensual but the court dismissed the claims.

The prosecution had examined a forensic expert and a doctor, who had examined the girl, the victim and her mother, the owners of lodges where the duo had sex and also his friends who had helped the convict in carrying on with his interactions with the victim.

In 2010-11, when victim was 13 year old, accused Pramod Vanjipurkar used to touch her inappropriately and kiss her. In 2011, he told her that he loved her and wanted to marry her. In 2012 he took her to the house of his friend named Shekhar where he had sex with her without her permission. Due to that bleeding had started from her private part. Accused had threatened to kill her if she disclosed it toa nyone.

From 2013 to 2015 he took her various lodges in Dadar and had sex as well as unnatural sex. When victim had missed her menstrual cycle accused had given pills to her.  Whenever girl had asked him about marriage he used to beat her with belts and pipe. Eventually girl had narrated whole incident to her mother and FIR was registered on February 18, 2015