The accused allegedly grabbed the minor’s hand and tried to molest her but she freed herself and run home. 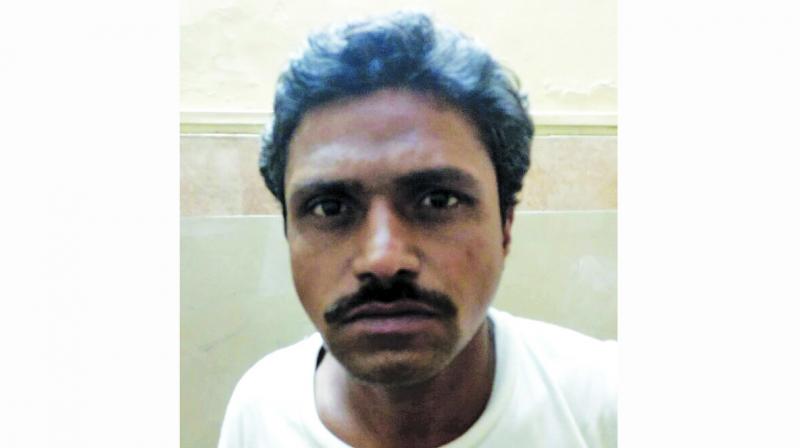 The accused, Narayan Farate, allegedly grabbed the minor’s hand and tried to molest her but the minor managed to free herself and run home. The accused was later caught after the victim’s grandmother alerted the neighbours. Sources said Farate stays on a footpath near CP Tank and the incident took place around it.

According to police sources, Farate spotted the minor girl playing in the corridor of her building. Farate, who was supposedly drunk at the time, held the minor’s hand and molested her. When the minor realised it was a stranger who held her hand, she freed herself and escaped. The accused followed her home, where the minor ran to her grandmother. When the grandmother asked Farate to identify himself, he failed to do so. Following this, the grandmother started yelling at Farate and accused him of trying to kidnap the minor.

The police source added, “When the neighbours and passer-by heard the noise, they immediately grabbed the accused and started beating him up. Among the people, the father of the minor was also present. The minor’s father called up the police”. The police arrested Farate and booked him under IPC Section 354 for molestation along with Sections 8 and 12 of Pocso Act for sexual assault and sexual harassment respectively. He was produced in court on Thursday and will be remanded in police custody till January 7.