Sewri BDD chawls likely to be redeveloped under PMAY

Mhada is currently implementing the redevelopment of BDD chawls in Worli, Naigaon and Parel. 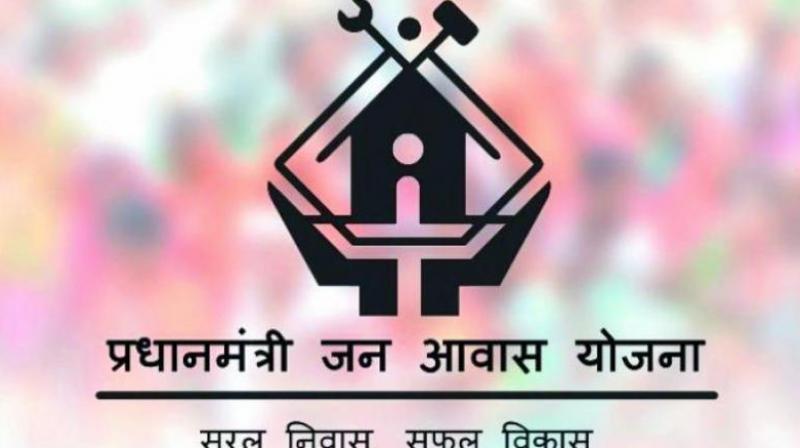 The Sewri BDD (Bombay Development Directo-rate) chawls may be redeveloped on the lines of the Pradhan Mantri Awas Yojna (PMAY).

Mumbai: The Sewri BDD (Bombay Development Directo-rate) chawls may be redeveloped on the lines of the Pradhan Mantri Awas Yojna (PMAY). The Mumbai Port Trust (MbPT), owner of the land there, will soon send in the proposal regarding the same to the government of India. The land may not be transferred to the Maharashtra Housing and Area Development Authority (Mhada). Mhada is currently implementing the redevelopment of BDD chawls in Worli, Naigaon and Parel.

“We are currently drafting a policy in a bid to redevelop the Sewri BDD chawls under the PMAY scheme; a proposal has been prepared and forwarded to the MbPT chairman. The proposal will be sent to the Centre this week mostly. We are yet to make a decision on whether the land will be transferred to Mhada or not,” said a senior official from MbPT. The land in Sewri was given on lease, which will expire in 2022.

The current redevelopment projects, where the contract was given to L&T, Shapoorji Pallonji and the Tata Group, the saleable portion of the project will be utilised to fund the cost incurred during redevelopment, revealed a senior Mhada official. “If they are planning to redevelop under the PMAY scheme, it will be difficult to cover cost since there won’t be any saleable asset,” he said.

Sewri is home to over 12 BDD chawls that house around 900 tenants; the chawls are over 100 years’ old. These chaw-lscame into existence in 1920; the redevelopment process began in 2004. The project was stuck for over 10 years until 2014, when the sample flats were readied in Lower Parel and Naigaon.