According to him the prosecution could not prove any intention for fake encounter or any benefit that the accused got due to this encounter. 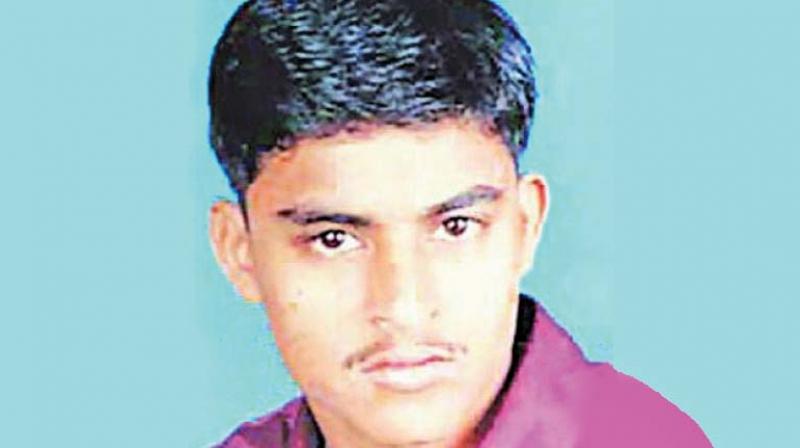 Mumbai: During final arguments in 2005 Sohrabuddin Sheikh and 2006 Tulsiram Prajapati fake encounter cases on Tuesday the defence lawyer of an accused police officer contended that the encounter was genuine and police fired at Prajapati in self-defence as he had fired at the police team.

Police officer Ashish Pandya’s defence lawyer Rajesh Bindra argued before special judge S.J. Sharma that the prosecution has failed to bring anything on record to show that the encounter was a result of any criminal conspiracy.

He further argued that the encounter happened while the police officers were discharging their official duty. According to him the prosecution could not prove any intention for fake encounter or any benefit that the accused got due to this encounter.

Pandya, the then police sub-inspector with the Gujarat police was part of the special task force that killed Prajapati in encounter at Chapri village of Ambaji town in district Banaskantha.

Though according to CBI, Pandya was among the persons who pulled the trigger on Prajapati, however, the defence argued that the prosecution could not prove as to whose bullet had hit Prajapati.

According to the CBI the accused police officers had abducted Sohrabuddin and Kausar Bi on November 26, 2005 when they were travelling to Sangli in Maharashtra from Hyderabad in a private bus along with Prajapati. Prajapati, who was a witness to the incident, was allegedly killed by the Rajasthan and Gujarat police a year later in another fake encounter.