Special chapter to be added in act for housing societies 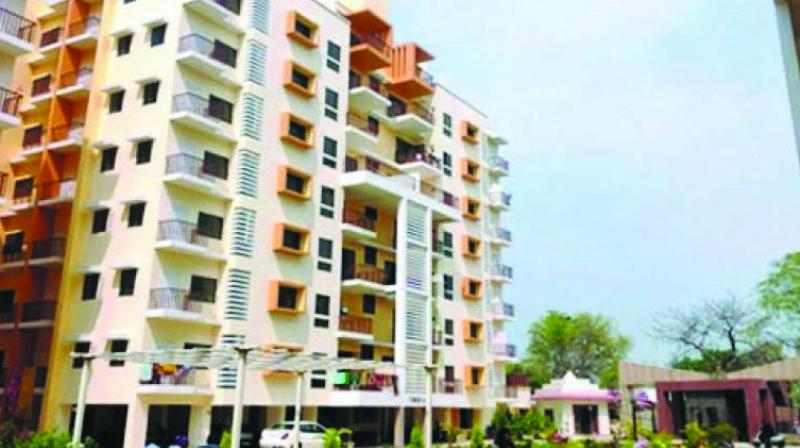 The cooperation department doesn’t have enough staff, and several matters and issues are pending before registrars and other officials.

In a bid to address issues faced by housing societies in the state, cooperation department is introducing a special chapter in the act.

There are always fights going on in several societies between flat members and office bearers over many issues such as who should pay for repair work; complaints are filed over parking, use of common space and terrace etc.

“Hence to address various issues of housing societies, we are planning to introduce a special chapter in the cooperative act,” said an official from cooperation department.

The department is preparing a bill which would be tabled in the upcoming winter session of the Assembly, sources said.