“We complained to the authorities but no action was taken. We did not even get a response from them,” said Mrs Gali. 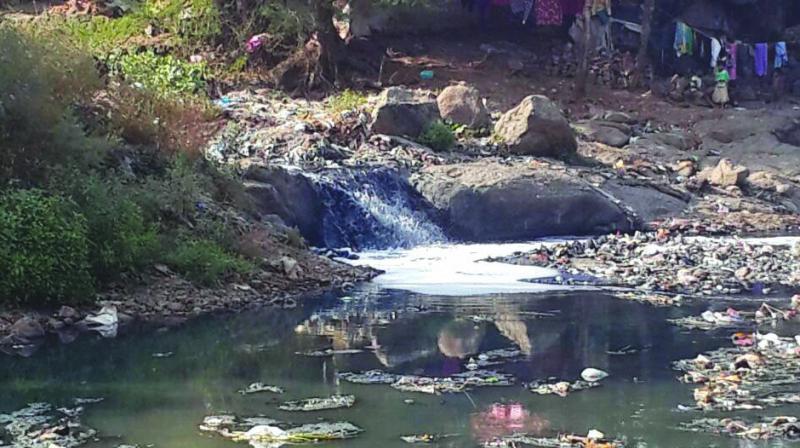 Mumbai: The Asian Age reported earlier that Anjay Gali, a Badlapur-based stomach cancer patient, urged civic authorities to control chemical pollution from the Maharahstra Industrial Development Corporation (MIDC) Badlapur, claiming that this was the reason for his condition. Now with Mr Gali’s demise, his widow Seema Gali, has alleged that their complaints fell on deaf ears.

Locals from the area said that industries kept releasing strong chemicals into the nullah from time to time but no action had been taken against them. The nullah connects to Waldhuni and Ulhas rivers from where water is supplied in Thane and Badlapur district.  “We complained to the authorities but no action was taken. We did not even get a response from them,” said Mrs Gali.

The Maharashtra Pollution Control Board (MPCB) has maintained that pollution is not excessive in Badlapur. “We have conducted site visits and found that the Common Effluent Treatment Plant (CETP) has been working efficiently. There is no case of excessive pollution in Badlapur,” said D.B. Patil, regional officer, MPCB.

The MPCB’s September reports from Badlapur’s CETPs showed that COD levels recorded were 136 mg/l. But laboratory tests carried out by NGO Vanashakti showed an alarming increase of kup to 2,000 mg/l in COD levels.