The GRP police are now tracking the accused and a search operation has been initiated. 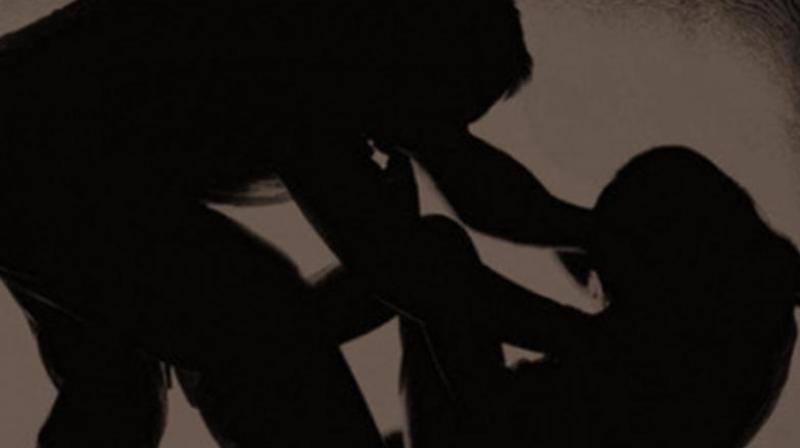 The Vashi GRP has registered a case under the various relevant sections of the Indian Penal Code. (Photo: Representational)

Mumbai: A day after a 19-year-old MBBS student was attacked by an unidentified robber in a Vashi-bound train’s general ladies compartment, where he pushed her out of the train, the police have zeroed in on the accused with the help of CCTV footages located at the Juinagar railway station, where he alighted from the train after robbing the girl’s valuables worth Rs 40,000.

The GRP police are now tracking the accused and a search operation has been initiated.  Speaking to The Asian Age, the victim Rutuja Bodke, said she is in a state of shock but is recovering from the injuries at MGM hospital in Vashi .

Rutuja said, “I am still in shock but I am recovering from trauma and injuries.” Sources from the hospital said, “Parents have strictly told not to allow anyone apart from family members inside her hospital room.

According to the police officer, the victim who is an MBBS student studying in SBKS college in Vadodara boarded a train for Vashi at around 11:20 pm. At that time, none of the police officials were there in the last ladies’ compartment. She was pushed out from the train near Juinagar station.

Police said, “The motorman saw someone fall off the train and immediately informed the railway workers who then took her to the hospital.”

GRP, DCP Samadhan Pawar, said, “The robber got down at Juinagar railway station because of which we got his footage. We have alerted all our sources to track him and we will arrest him soon.”

The Vashi GRP has registered a case under the various relevant sections of the Indian Penal Code.