Sanjay Nirupam had filed the intervention application challenging the fare hike alleging that the centre was promoting profiteering by the company. 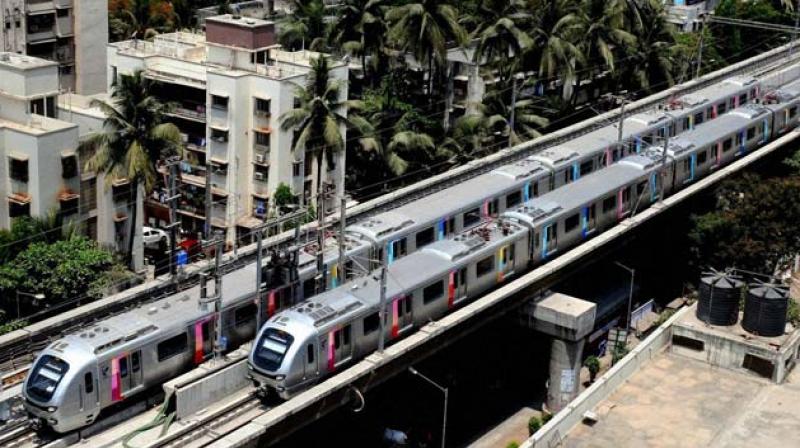 Mumbai: In a setback to the Metro-1 authorities, the Bombay high court has rejected their plea for increasing the fare and disposed of the petition. The court set aside the recommendations of the Metro Fare Fixation Committee (MFFC) that stated that fares could be raised to Rs 110 as demanded by Mumbai Metro One Private Limited (MMOPL). The metro authorities have said that they will study the issue and decide on the next course of action.

A division bench of chief justice Dr Manjula Chellur and justice M.S. Sonak was hearing a bunch of petitions and intervention applications challenging the MMOPL proposal to hike the fares for the 11.4 km Versova-Ghatkopar metro route. They also challenged the recommendations of the MFFC to hike the fares from Rs 10-40 to Rs 10-110.

The petitioners included the MMRDA that had opposed the recommendations of the MFFC on the grounds that they were against the agreement between the stake-holders which included the state and MMOPL. The fare as per the initial agreement was Rs 9 and Rs13 based on the concession agreement between the state and MMOPL but due to the proposed fare hike, the ridership had declined drastically.

Congress leader Sanjay Nirupam had filed the intervention application challenging the fare hike alleging that the centre was promoting profiteering by the company.

On Monday, when the matter came up for hearing, the bench set aside the MFFC recommendations and also directed that a new fare fixation committee be constituted to revisit the issue in accordance with the Metro Railways Act.