Salve underwent an ultrasound, sonography and a medical evaluation. 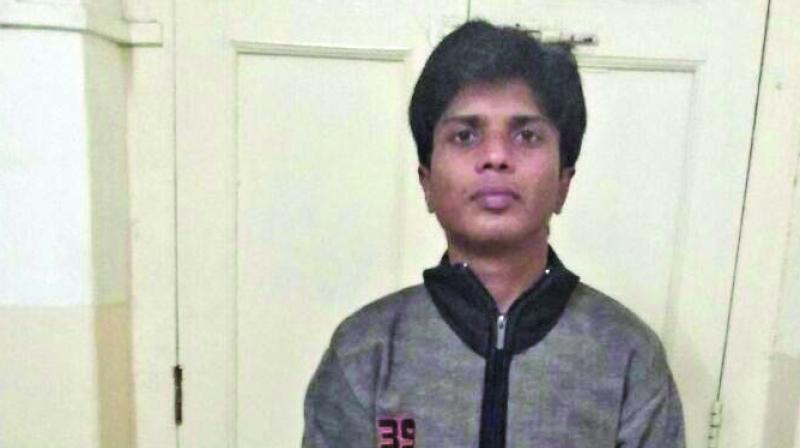 Talking to The Asian Age, head of gynaecology department, Dr Ashok Anand said, “We are yet to reach a conclusion as a couple of tests are still pending”.

Salve had filed a petition in the high court last week, seeking direction for Maharashtra’s director general of police (DGP) to grant her leave for the sex reassignment surgery (SRS).

The doctors’ panel involved in Salve’s treatment and medial assessment includes a psychiatrist, a plastic surgeon, urologist, gynaecologist and endocrinologist.

Talking to The Asian Age, Salve said, “I have gone through the required tests, but I don’t yet have any clue regarding the reports as it will be directly submitted to the court, DGP and the superintendent of Beed.”

When asked if she has any further details about the surgery, Salve said, “For now, I am going back to Beed as I have been here with my uncle since morning. I want to go for surgery as soon as possible if these things fall in place.”

“I am ready to co-operate with everything that is required to be done from my side. The superiors in the court will decide the date of the operation as the matter is now with them. The doctors will then be informed about further treatment,” said Salve.

On Monday, Salve’s tests went for almost six hours. “We are in the process of completing the medical evaluation, as asked by the court. After the reports are received, they will be submitted to the higher authorities,” said Dr Anand.

Salve has gender dysphoria, because of which she feels like a male who is trapped inside a female body. This can be successfully corrected with sex reassignment surgery.