Based on the CBSE report, the court, while dismissing the parents’ petitions, allowed the school management to carry out the shift. 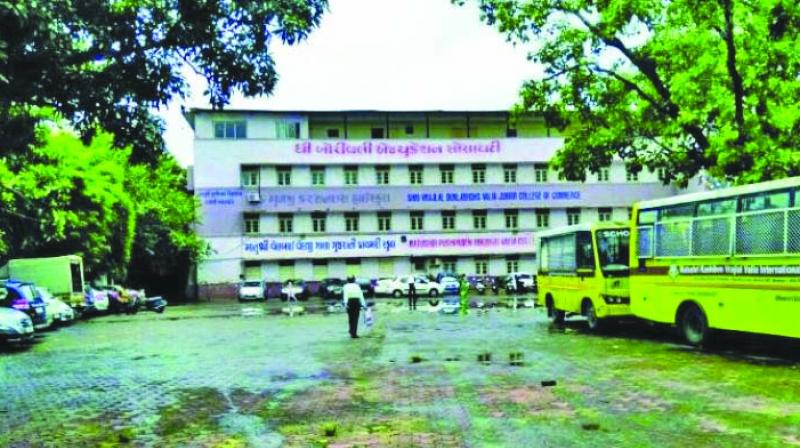 Mumbai: In a setback to the 2,500 parents of students studying in M.K. School in Borivali (west), the Bombay high court has permitted the school management to shift the school premises to a building in Borivali (east) after the CBSE Board gave its approval. However, the parents are unhappy with the high court order and will be challenging it in the Supreme Court.

A division bench of justice B.R. Gavai and justice Manish Pitale was hearing a number of petitions filed by parents challenging the shift on grounds that the CBSE board had said that the existing building was not in bad shape and only needed a facelift. The petitions sought that the school management be forbidden from going ahead with their plan of demolishing and reconstructing the building. The parents contended that shifting from west to east would inconvenience their children and that the building where the school was proposed to be shifted was in bad shape.

However, the parents said that there were many aspects of the case which the school management had not clarified to the court. Pragnesh Gopani, one of the parents who had filed a petition in the high court on behalf of a group of parents said, “We are left with no option but to approach the SC in light of the adverse order. We will be filing a special leave petition in the SC within a week.”