With an aim to view the situation in state and help Uttarakhand’s affected areas with tips and solutions to reduce man-animal conflicts. 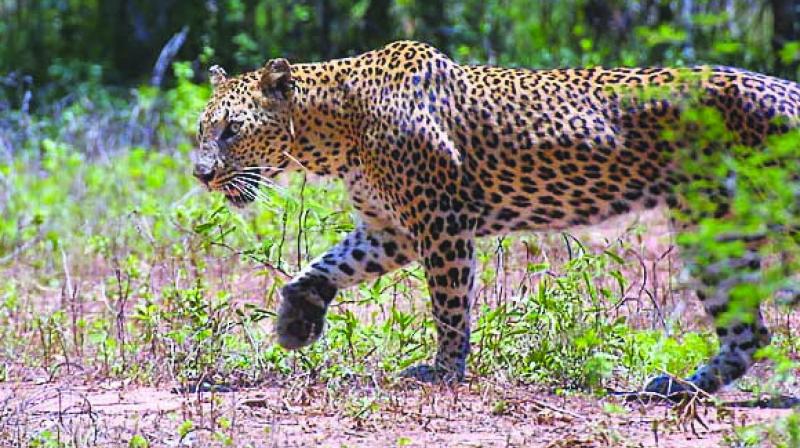 Uttarakhand has seen over 200 human-animal conflicts.

Mumbai: A team from the Maharashtra forest department has been officially called to visit Uttarakhand with an aim to view the situation in the state and help Uttarakhand’s affected areas with some tips and solutions to reduce man-animal conflicts. Uttarakhand has seen more than 200 such conflicts and over 28 deaths.

“The department will be assisted by experts and researchers from Maharashtra who have researched on leopards,” said a senior forest official. Sunil Limay, chief conservator of forest of Pune who was part of the team to impart knowledge about leopards to the Uttarakhand team confirmed the move but said it was not yet finalised.

Around five leopards in Uttarkhand termed as man-eaters have been shot dead. A volunteer from an affected village who was part of the team that visited Mumbai said, “We had been to Mumbai to learn how they had begun handling this situation with success, which appears difficult for us as of now.”

A team of 14 people, including volunteers from each affected area along with the  forest officers had been to Mumbai and Pune in November in order to learn how the Maharashtra forest department has been successfully handling human-animal conflicts in the last three years despite having one of the highest density of leopards in the world.

Animal attacks:
On an average, six human-animal conflicts are reported in Uttarakhand every month in areas of Nanital, Champawat, Pithoragarh, Tehri Garhwal, Pauri Garhwal and Chamoli. In September 2016, two people lost their lives their lives near Ramnagar (Jim Corbett National Park is situated here). In the same month, a 60-year old woman lost her life after a big cat in Ramnagar on Tuesday when she went to cut grass near her village. In February this year a 10-year-old boy lost his life while 12 people were injured in separate conflicts in Hardiwar. In another incident in Bhimtal area in Nainital district, a leopard injured eight people after entering a market.