The Wagle Estate police is probing the incident. 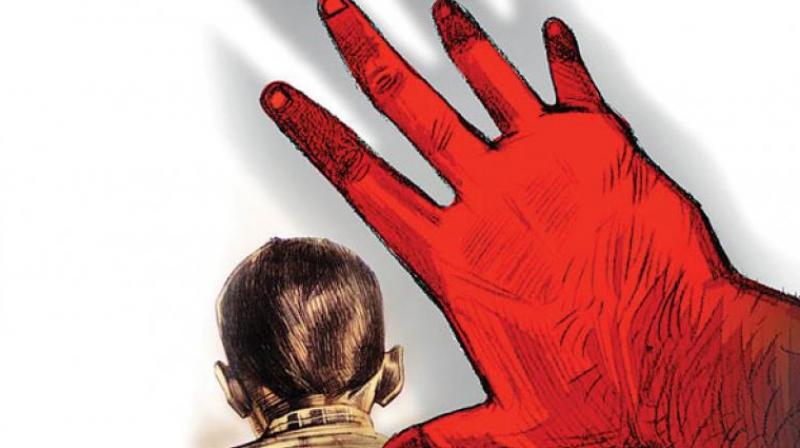 Mumbai: Drama ensued near Cadbury junction in Thane at midnight after a 24-year-old woman alleged that the driver of the rickshaw in which she was travelling was trying to kidnap her. An off-duty traffic constable, who was also present near the junction, heard her and chased the rickshaw and intercepted it. The Wagle Estate police is probing the incident.

The woman, who runs a catering business, had come to Thane to meet an acquaintance and was on the way to Viviana Mall around midnight. The police said that when the rickshaw reached near Korum Mall, the woman asked the auto driver to halt the rickshaw, however, he continued to drive at high speed. Subse-quently, the woman raised an alarm, the police said.

The off-duty traffic constable, Dnyneshwar Shirshat, heard the woman’s cries for help and intercepted the rickshaw. The rickshaw driver was brought to the police station and questioned when he claimed that the woman had asked him to take her to Viviana Mall, but started shouting out loud after seeing Korum Mall.

‘The woman took the rickshaw for the Mulund Check Naka, but she told the driver that she was not carrying money or a phone. She hence asked the driver to take the rickshaw near Viviana Mall where her male friend was waiting. She allegedly got confused after seeing Korum Mall and raised an alarm. We are, however, still questioning the rickshaw driver,” said an official.