This is the 12th case in the last one month where Navi Mumbai police officials have reunited a missing boy with his family. 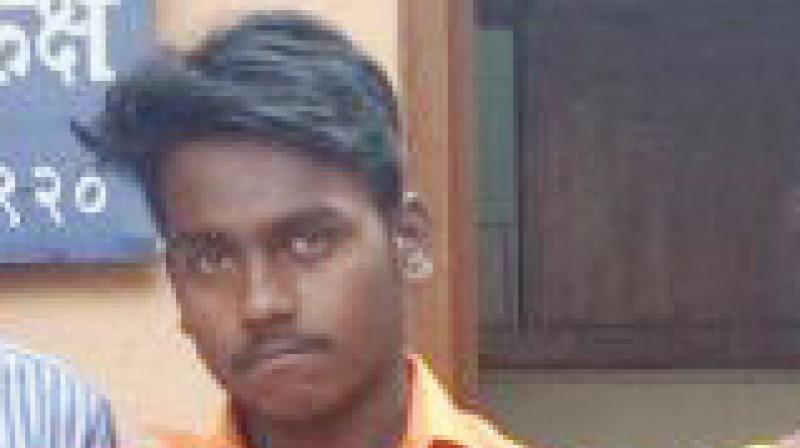 Mumbai: An 18-year-old boy, who ran away three years ago from his house in Rabale as he was scared of appearing for the 10th board exam, was reunited with his family by the police — thanks to Facebook.

Sagar Bhalerao, who ran away from his house in 2014, was working as a peon in a small company in Nashik where he learnt how to use a computer and created a fake Facebook profile of a girl. Bhalerao got in touch with his cousin brother through the fake profile, and started chatting with him. The boy’s cousin thought he was being pranked by his friends and approached the Navi Mumbai police. The police traced the boy and reunited him with his family on Friday. The police said Bhalerao wanted to be in touch with his family, but was apprehensive about revealing his real identity to them.

According to Navi Mumbai police’s Anti Human Trafficking Unit (ATHU) officials, they searched for Bhalerao for almost three to four months after his mother registered a missing complaint in the Rabale police station.

AHTU senior PI, Anand Chavan said, “A week ago, his cousin came to us and informed us that the girl who is talking to him on Facebook must have created a fake profile. We checked the said profile and asked the person to share her contact number so that they can talk to each other live. After getting the fake profile’s number, the cousin identified the profile picture of the person on WhatsApp as looking like Bhalerao.”

Subsequently, a team of Navi Mumbai police visited Nashik and traced Bhalerao, who was working there in a small shop. Initially, the teenager gave his name as Rudra Bhalerao. “But we called Bhalerao’s parents to Nashik and asked them to identify him. After Bhalerao saw his mother, he started crying, accepted his fault and wished to return to his family,” Mr Chavan said.

When police officials questioned Bhalerao whether he had been kidnapped at the time of his disappearance, he said it was his own decision to escape from appearing for the SSC exam. Mr Chavan said, “He said that as his mother had been working hard to paid his tuition and school fees, so that he could study properly. He felt humiliated when he got less marks in the mid-term exams. So he planned to flee from the house. He took a train from Thane and reached Nashik. For a few days he begged and later he started working at a roadside eatery. Now he was working as sweeper in a small shop when he learnt how to use a computer and created his Facebook profile.”

This is the 12th case in the last one month where Navi Mumbai police officials have reunited a missing boy with his family.