The police arrested Atul Tawde (26), who is the brother of Mangle’s first wife, and worked as his driver and bodyguard. 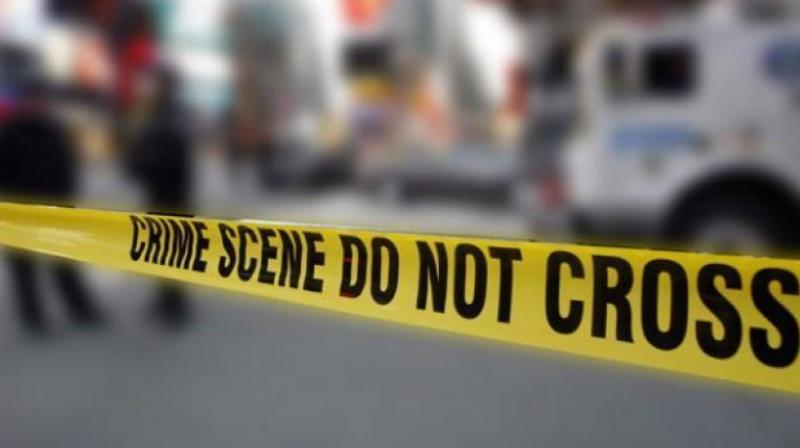 Mumbai: The Thane police’s crime branch arrested the driver-cum-bodyguard of detective Satish Mangle in connection with IAS officer Radheshyam Mopalwar’s extortion case. The police has also learnt that Mangle used a Sri Lankan SIM card to make extortion calls to the victims. He was planning to leave for Sri Lanka in the early hours of Friday.

“The SIM card of a Sri Lankan mobile operator was used by Mangle to make all the extortion calls. He has amassed properties including 2 flats in Nalasopara and Mira Road and has also invested over a crore in a land parcel,” said a Thane crime branch officer.

Investigators stated that Mangle also had bought online space in the form of cloud storage in three drop boxes, in which he stored call recordings that he used to blackmail victims. The identities of other victims are in the process of being identified.

The police arrested Atul Tawde (26), who is the brother of Mangle’s first wife, and worked as his driver and bodyguard. Tawde would accompany Mangle everywhere, even during his meetings with Mopalwar. “The meetings between Mopalwar and Mangle took place at a star hotel in Mumbai, a resort in Badlapur, and near Bhiwandi, where Tawde was also present,” said an officer of Thane crime branch. The police has asked the resort and star hotel for details of the CCTV footage of the dates when the meetings took place.