The DMER will handle the work for now. 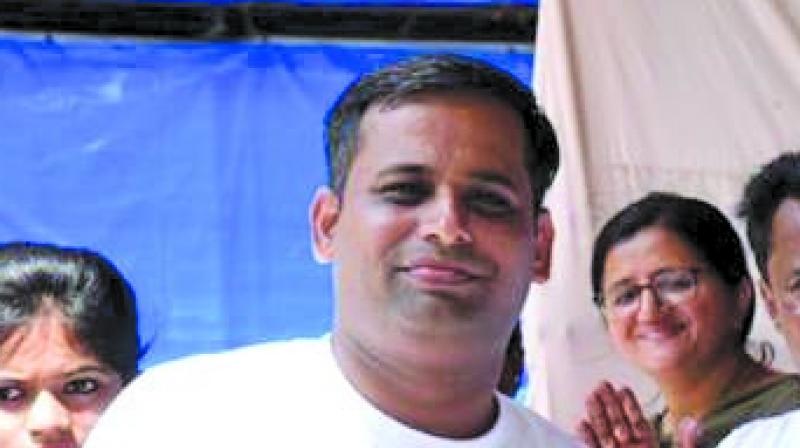 Mumbai: After the Anti-Corruption Bureau (ACB) arrested two medical social workers in a kidney transplant racket, the Directorate of Medical Education and Research (DMER) has suspended the committee, which, till date, approved all live organ transplants in the state, including those performed at private hospitals. The panel will not review or clear any requests while the inquiry is underway for the recent bribe matter. The DMER will handle the work for now.

The ACB arrested both the accused for allegedly accepting a bribe of `80,000 for clearing a patient’s file for a kidney transplant, from where the regional organ authorisation committee operates.

Dr Praveen Shingare from DMER said, “We have suspended the transplant committee which approves the transplants at JJ Hospital. Till date, this committee has approved all live organ transplants in Maharashtra, including those performed at private hospitals.”

Dr Shingare added that they suspended Savarkar and issued a show-cause notice to S.L. Raheja Hospital, for cancelling the kidney transplant licence, asking it to give an explanation for the concerned matter.

The DMER has asked the Raheja Hospital authorities to give details of how they were not aware of their coordinator’s illegal conduct. Dr Shingare further said that the three-member panel formed to probe the alleged racket would investigate whether other members of the authorisation committee, were also involved in the scam.