The group said Chakraborty never worked as a head writer and is no longer a part of the organisation. 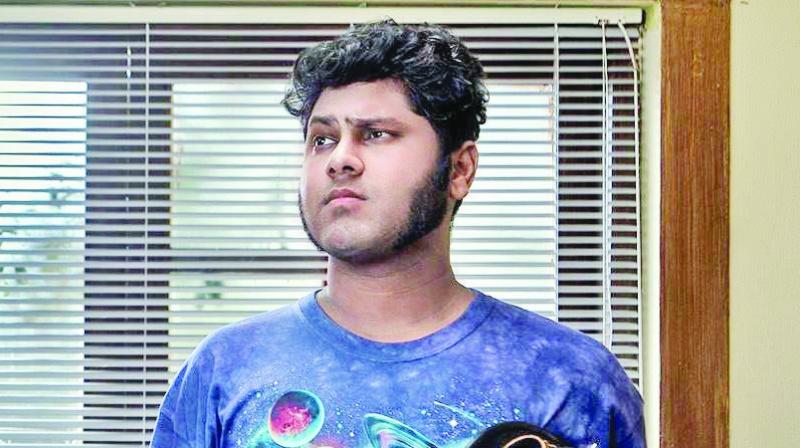 Mumbai: Comedy group AIB has said it has decided to de-list every video featuring a former member, who has been accused of sexual harassment by women on social media.

It said it has been following the allegations against Utsav Chakraborty on social media and these describe a pattern of behaviour that is unacceptable. “We are also aware that by extending safe working spaces and a collaborative environment to people like Utsav, we have contributed towards a toxic environment that can be scary and unsafe for women. And so we are sorry for any part we may have played in the tolerance or furthering of such behaviour,” AIB said in a statement posted on Twitter.

“If these allegations result in any investigation, the team at AIB would be willing to cooperate and extend full support to it. Also, pending the result of any such investigation, we are immediately delisting every single video on our channels that feature Utsav,” it said.

The group said Chakraborty never worked as a head writer and is no longer a part of the organisation. A woman came forward with a story about the person sending his unsolicited nude pictures, opening a floodgate of similar accusations against the writer-YouTuber. Prominent stand-up comedians such as Varun Grover, Aditi Mittal and Kaneez Surka have also called out the comedian.

Chakraborty has apologised for his behaviour in a series of tweets. “To be honest, from all accounts, I’ve been a piece of s**t. And I will try to do everything I can (to) work past that. There was no excuse. I know inconsiderate and entitled (sic). Even in this
narrative, when this whole thing started, I kept looking at myself as the victim,” he wrote.

The Mumbai police took note of the incident and replied to the tweet by the woman, saying, “We have followed you. Request you to inbox your number. We will look into this on priority.”

Comedian Abhishek Upmanyu alleged that when he got to know that Utsav had sent explicit images, he called him out on a Facebook group and threatened to out him. ““Everything is true. Also, a lot of people knew and still worked with him… We kicked him out of the group and also distanced ourselves from him,” Mr Upmanyu, said narrating the incident on Twitter. He also shared the chat that he had with Utsav on the group. Reacting to the incident on Twitter, comedian Kunal Kamra said, “We as a scene, specifically the men here, need to re-examine everything right now. I myself am guilty of being part of a culture where we haven’t listened to the women. And this is the wake-up call we need We are listening. And we believe you (sic).”