The court also directed the state to file its reply responding to the plea within two weeks. 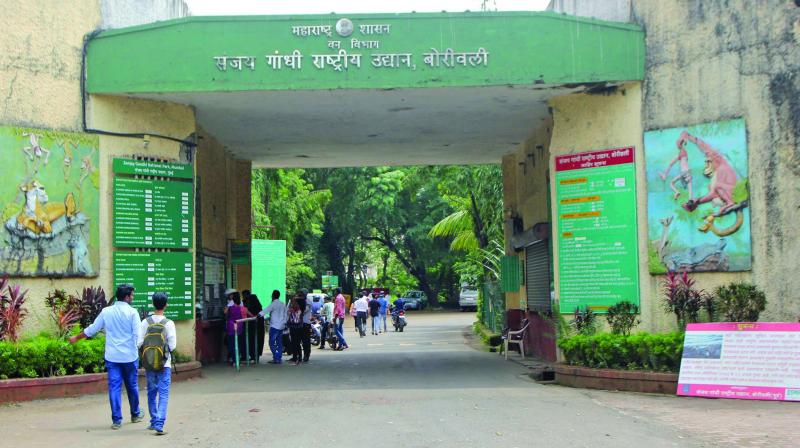 The PIL has been filed by NGO Vanashakti.

Mumbai: The Bombay high court on Thursday issued a notice to the Maharashtra government on a Public Interest Litigation (PIL) seeking that authorities  demarcate and notify the 103-km Sanjay Gandhi National Park (SGNP) stretch as a protected area.

The court also directed the state to file its reply responding to the plea within two weeks. It warned that if the state failed to reply within the given time, the court would stay all ongoing felling of trees around the national park for several development projects.

A bench of Justices B.R. Gavai and M.S. Karnik was hearing a PIL filed by NGO Vanashakti and environmental activist Stalin Dayanand. As per the plea, despite an order passed by the high court in 1997 to demarcate the boundary of the national park area and protect it from rampant encroachments, the authorities were yet to take appropriate action.

The petitioners said that replies to their queries under the Right to Information (RTI) Act revealed that the state had so far notified only around 86 km of the national park area as protected land.

The park, one of the last remaining green areas in the city, was already facing encroachments by slum-dwellers and some small residential and commercial establishments.

There was confusion on the periphery of the area since SGNP area was not fenced, allowing for encroachments at many places, the PIL stated. The state had also given permission for felling of countless trees around the national park area and its neighbouring Aarey colony for various development projects, including the Mumbai Metro, the PIL stated.